The Facts On Age Reversal Technology: Can Science Stop Aging?

Get the facts on reverse aging technology and the secrets scientists know about reversing the aging process and the human aging timeline with simple lifestyle changes.

It’s easy to take for granted the fact that our lifespan has increased dramatically over the last century and a half. Back in the 1800s, it wasn’t uncommon for people to die before they reached 40, but now people in the UK live twice that long.

However, with increasing age, the risk of chronic disease and disability rise, begging the question, is it possible to reverse aging?

An aging population puts pressure on the economy because as people age, their productivity decreases and their reliance on the health service goes up. It’s nobody’s fault, but getting older increases the probability of getting serious diseases that reduce quality of life and are expensive to treat.

Around 150 years ago, people didn’t live long enough to experience such illnesses. Instead, hardship, lack of effective medicine, and poor living conditions left them vulnerable to infectious diseases. Many died in childhood (and women while giving birth). 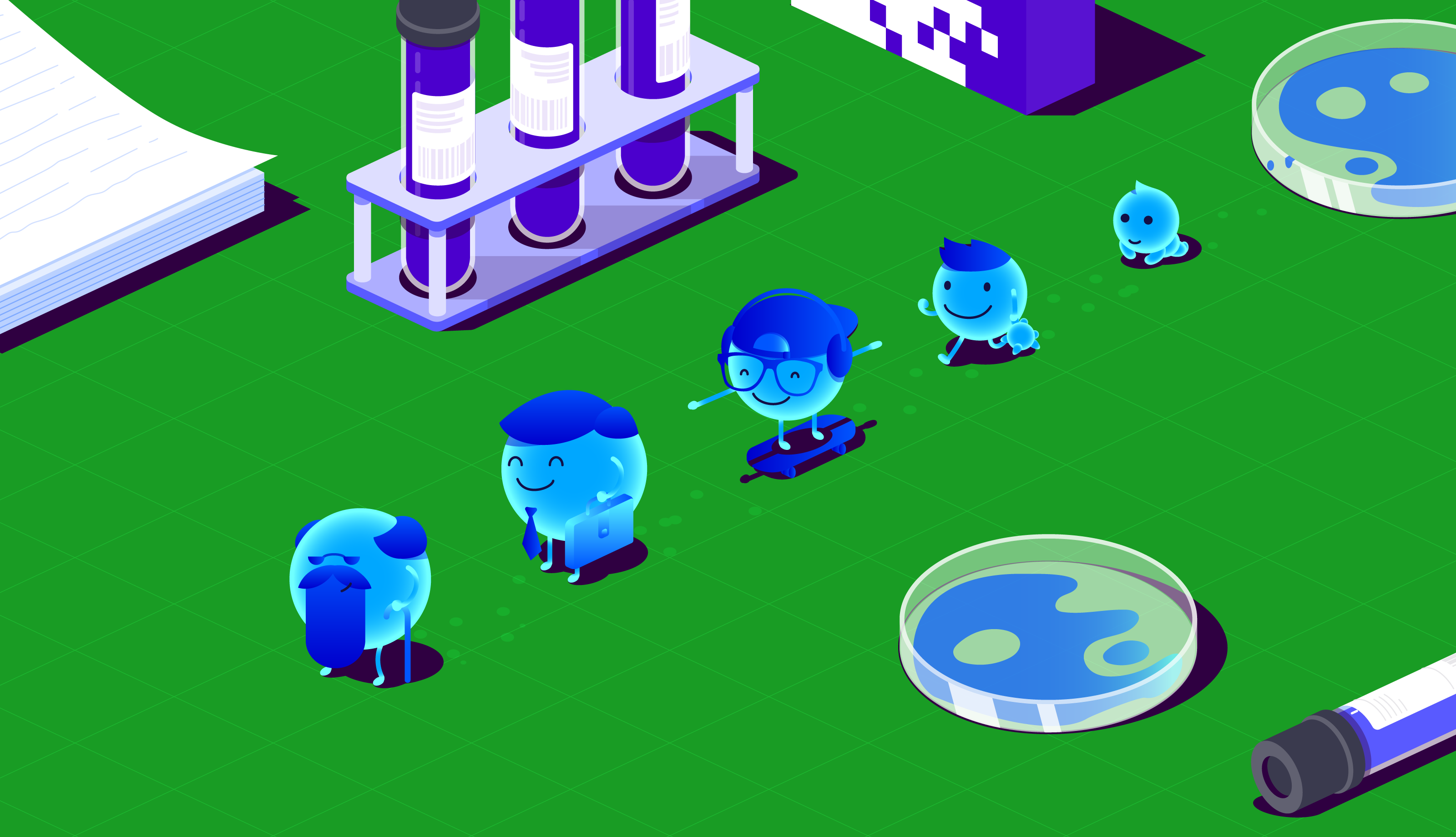 Ageing And The Gut Microbiome

Nowadays chronic diseases, to which older people are particularly susceptible, make up the primary causes of death around the world. Slowing aging can help prevent disease because it lowers the risk of:

So, what if reversing age was possible? Treating individual conditions is expensive, but targeting aging is more attractive: if we can slow down aging, then people will be stronger and less prone to illness. And it’s not a new concept, because many cultures have searched to find ways to slow down or prevent aging altogether.

Reverse aging technology has the potential to yield important gains for human longevity and health. The longer a human can live healthily, the happier and more productive they will be, and the better it is for society too, because it could alleviate the pressure on the country’s economy and health service.

Can aging be reversed: the human aging timeline

Before delving into the possibility that scientists could reverse the aging process, it’s important to understand the human aging timeline. Every day, the cells in the body undertake many metabolic reactions. Although they’re essential to life, they produce toxic metabolites that accumulate, until eventually, they contribute to a frail state and death.

But that’s not all, our genes and the environment in which you live also impact the human aging timeline. In fact, evidence shows that aging is governed by a balance between aging and the repair process in the body, as well as environmental factors and genetic variants.

Your genes could be responsible for up to 25% of your longevity, affecting cell metabolism and favouring processes which slow aging down, but there are many factors which contribute to human life expectancy. For example, smoking can reduce lifespan, whereas lowering your calorie intake and doing regular exercise may extend it.

Reversing the aging process has been shown to be possible in some scientific experiments using human cells and simple organisms. But it’s still not possible to reverse ageing in humans yet, despite the hype about young blood transfusions in Silicon Valley.

Researchers have been studying smaller, simpler organisms, like worms and mice, to understand how it works, and studies show that interventions such as intermittent fasting and targeting the molecular proteins associated with the aging process may provide hints for humans too. 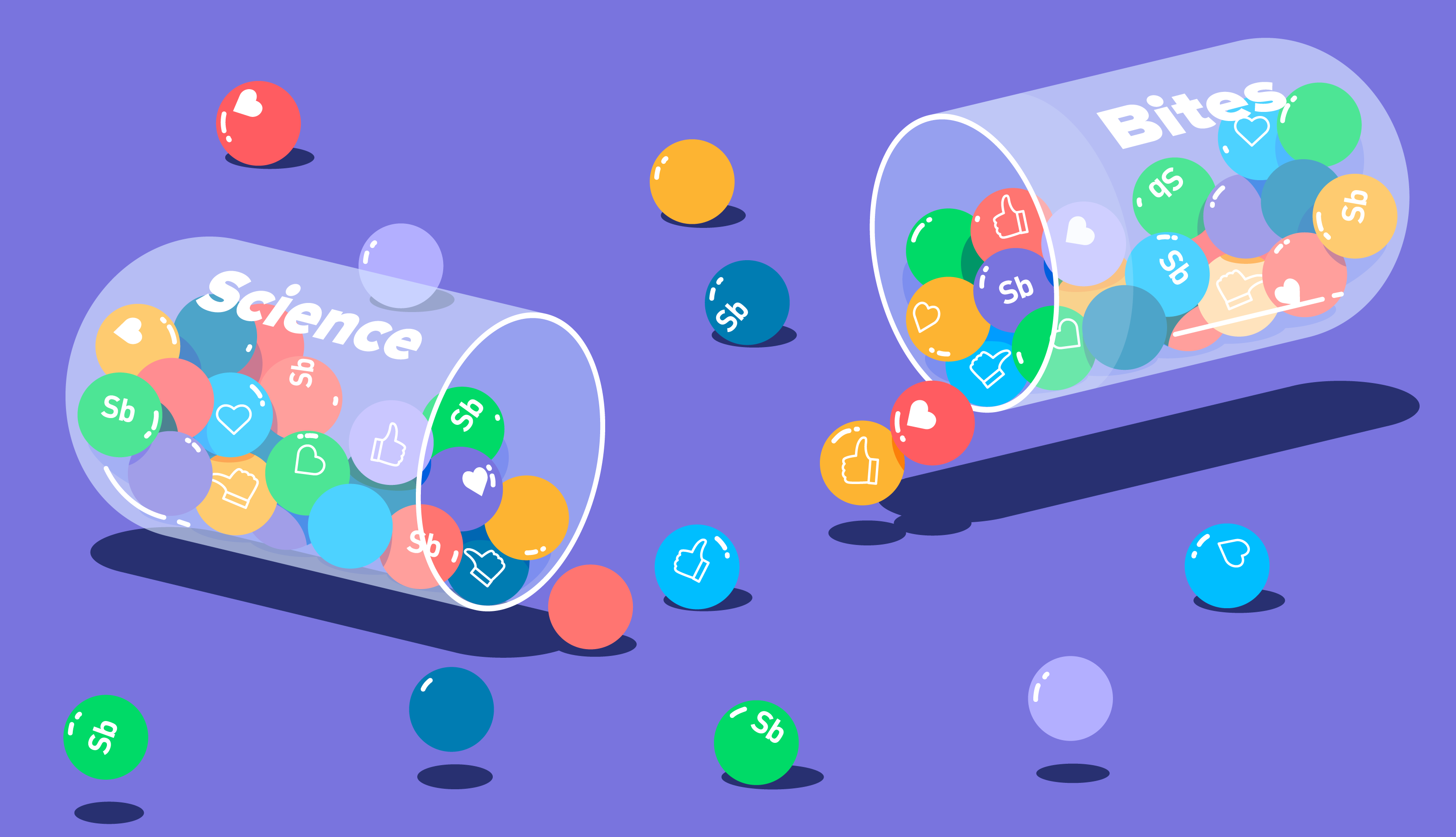 In one experimental study, researchers joined the circulatory systems of aged mice with young mice to see what would happen and discovered that the young mouse began to age while the old mouse became younger, as their old and young blood mixed.

However, these are still early days for reverse aging technology, so it may be awhile before we see a headline reading, “scientists reverse aging” in humans. Humans are complex organisms, so therapies which show promise in mice may not work for us Homo sapiens.

Understanding what’s going on inside your body and your predisposition to certain diseases is key to reversing the aging process. Your best bet currently is a DNA health test, like the one by UK company Atlas Biomed, that checks for disease risks and provides you with personalised tips to help prevent them so you can live longer and healthier.

Reverse the aging process with your lifestyle

Can science stop aging? While we wait for actual solutions, there are some straightforward changes you can implement into your daily life to reverse ageing by improving your health and lowering your risk of dying early from common but preventable diseases. If you don’t know where to start, take a health DNA test to get precise lifestyle recommendations.

☝️TIP☝️Subscribe to the Atlas Blog and get 10% off your Atlas DNA Test for health and nutrition.

Can we reverse aging with exercise?

Exercise is important, and research shows that it has major benefits for your longevity too. A recent study comparing older adult cyclists who had exercised for most of their lives with individuals who didn’t exercise, showed that the regular exercisers didn’t have signs of age-related muscle mass and strength loss.

Plus, cholesterol and body fat levels amongst this group didn’t increase with age, highlighting the importance of physical activity throughout life. There was good news for the men too, as researchers found that their testosterone levels remained high into older age.

The study also showed that exercise had a greater impact on the immune systems of older adults. These adults were shown to be producing as many T-cells, a type of immune cell, as younger, healthy people - meaning their bodies are better prepared to ward off illnesses.

Is reverse aging possible with diet?

Reducing calorie intake has been shown to have a positive impact in mice, primates, and humans. The benefits include a reduced risk of heart disease, diabetes, and stroke with little effect on factors such as mood, sleep quality, and libido. 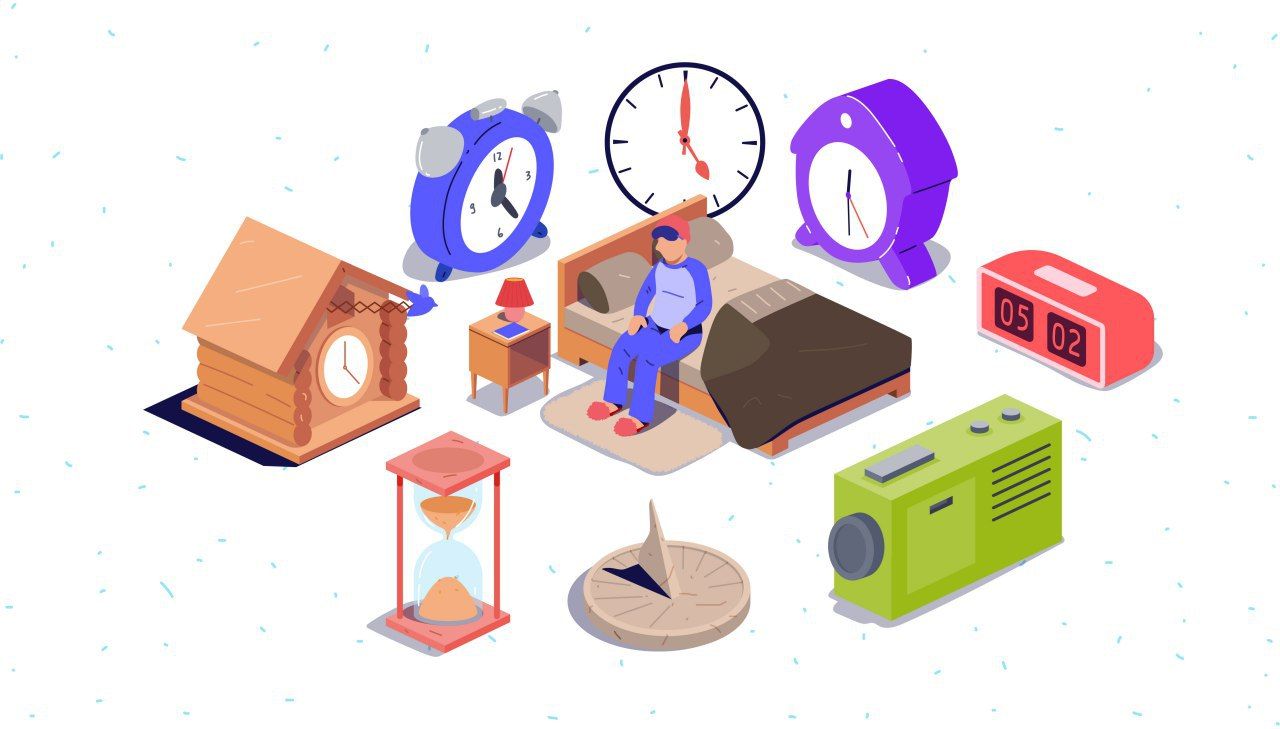 What Is A Circadian Rhythm?

However, reducing calorie intake is difficult for a lot of people, and that’s where intermittent fasting comes in. It’s an eating pattern which, unlike dieting, doesn’t tell you which foods to eat, but when you should eat them – preferably within an 8–12 window each day.

But diet and exercise are just two features of a healthy lifestyle. There are many proven ways that you can help to increase your lifespan by staying healthy well into old age, even if it doesn’t necessarily mean reversing your biological age.

The secret to reversing age


How close are we to stopping aging?

Not that close yet. Reverse aging technology is still a way off, even though clinical trials involving regenerative stem cell therapy for diseases such as heart failure are underway. But even then, there are concerns that reversing aging in cells could lead to the uncontrollable reproduction of cells, resulting in cancer.

However, the good news is that there are certain aspects of your own life which you can take control of and that can help to increase your lifespan. Leading a healthy lifestyle incorporating plenty of exercise, a healthy diet, and good sleep can all go a long way to increase your productivity and health long into old age.