Is Coffee A Healthy Drink And How Many Cups Should You Have?

Atlas Biomed explains how coffee affects your body, and how many cups of coffee doctors recommend you drink.

In 2017 a multinational cohort study on how caffeine affects the human body was completed. Scientists had been watching 521,330 persons from 10 European countries drinking (or not drinking) coffee for 16 years. The study showed that drinking coffee reduces overall mortality and the risks of certain diseases.

Why coffee wakes us up

The effect of coffee is related to the shape of the caffeine molecule. Due to its chemical structure, it is capable of blocking adenosine receptors, an important neurotransmitter in our brain.

Adenosine is a signal molecule that notifies the brain when our level of energy is low and our body needs rest. To send the signal, adenosine binds with adenosine receptors: they work together like a key and a keyhole.

The shape of a caffeine molecule is similar to adenosine. Thus, caffeine also fits adenosine receptors, but not completely.

Instead of sending a signal about body tiredness, caffeine simply blocks the receptors.

While blocked, your receptors are not open for real adenosine, and thus, the brain can’t receive a fatigue signal, so it keeps giving orders to the body as if our battery was fully charged.

You can see that caffeine does not produce energy, but only blocks the signals of fatigue. To keep operating though, a body has to use its energy reserves, which are stored “in case of emergency”. It's a bit like using a credit card: it doesn’t make an actual profit, but let you cruise through some rainy days as necessary. However, you will have to pay back your debt, most likely with interest.

How does coffee affect our health?

The results of the study show a positive association between coffee consumption, lower mortality and the risks of many diseases.

It’s worth mentioning that the lower risk is associated not only with a moderate consumption of coffee (2-3 cups a day) mentioned in earlier studies, but also with a high use of coffee (4-6 cups a day)!

Caffeine keeps the blood vessels and brain’s blood vessels toned. Due to this effect, drinking coffee reduces the risk of heart diseases and stroke. Although coffee consumption raises blood pressure, it still remains within healthy levels.

Studies confirm the positive association of coffee with the risk of type 2 diabetes, but it’s not yet clear how that works. Supposedly, coffee reduces insulin resistance, which is one of the causes of type 2 diabetes. It also improves glucose metabolism.

Moderate consumption of coffee
lowers the risk of overall mortality
by 8% in women and by 18% in men.

Coffee has a positive effect on the liver. According to the research, caffeine consumption is associated with a reduced risk of liver cirrhosis and hepatocellular carcinoma (liver cancer). Among patients with chronic hepatitis who drank 4-6 cups of coffee a day, the disease developed more slowly.

We don’t know yet what the exact mechanism of this protective activity of coffee is. Presumably, coffee stimulates the synthesis of enzymes that destroy carcinogens. Also, caffeine reduces the level of inflammation biomarkers.

Due to the toning effect of caffeine on the brain blood vessels, the regular use of coffee lowers the risk of neurodegenerative diseases, such as Alzheimer's and Parkinson's.

Drinking coffee also reduces the risk of depression. Caffeine boosts the sensitivity of dopamine receptors, which are associated with pleasure and satisfaction.

How many cups of coffee is just right?

The caffeine effect does not last forever. In the liver enzymes called cytochromes break down caffeine molecules into smaller pieces that can’t block the adenosine receptors. Instantly, our brain has a clearer picture of how tired we are.

The gene CYP1A2 encodes cytochromes. Depending on the variant of the gene, a person’s speed of caffeine metabolism can be average, higher or slower. People with a slower caffeine neutralisation more often may experience the unpleasant symptoms of coffee consumption, such as increased irritation, trembling hands and insomnia. In this case, doctors recommend reducing coffee consumption and avoiding caffeinated products in the afternoon. 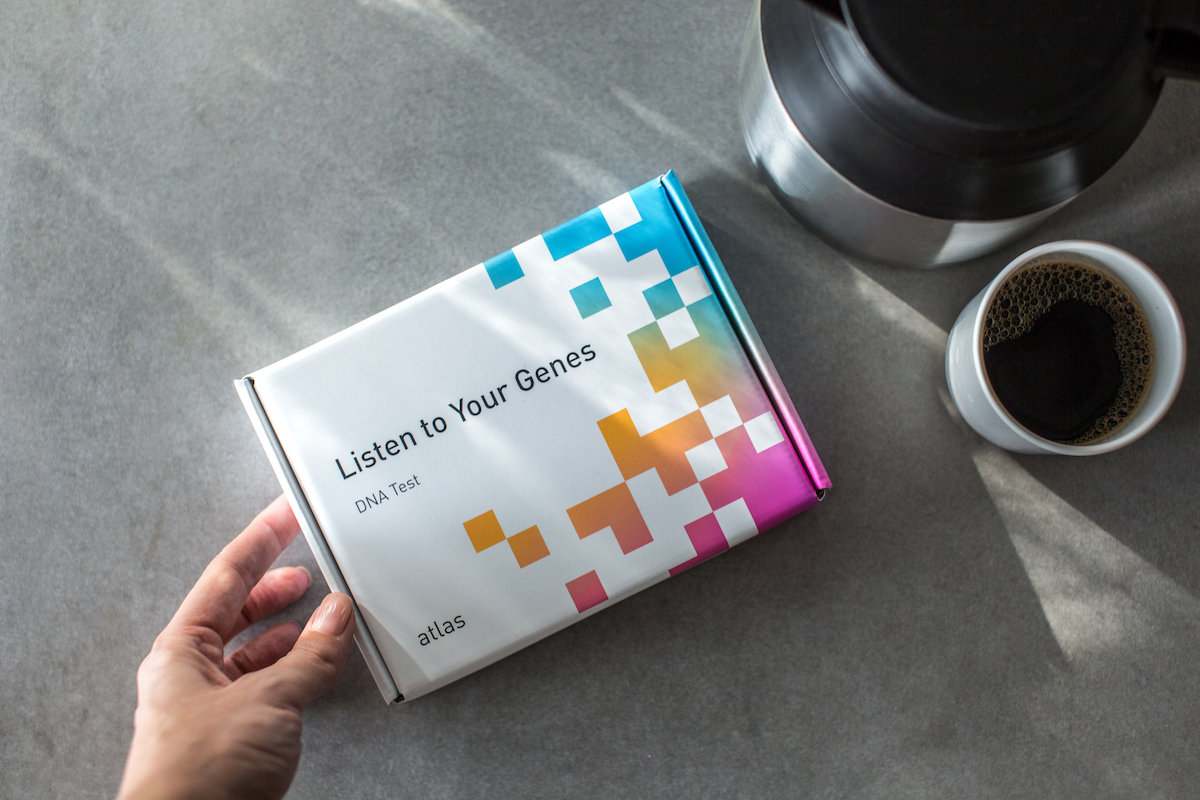 For people with normal caffeine metabolism, the recommended dosage is 300 mg of caffeine per day. That’s is about 2-3 cups of coffee or 4-5 cups of tea. The more fermented your tea, the more caffeine it contains, e.g. black tea has more caffeine than green one. And don’t forget that caffeine is also found in cocoa, chocolate, coca-cola and energy drinks.

The right way to drink coffee?

Coffee withdraws liquids from the body, and calcium along with them; this can negatively affect bone health. To compensate for the effect of caffeine, just add 1-2 tablespoons of milk to the coffee.

At the same time, regularly adding milk to coffee subtly increases the total amount of calories consumed during the day. If necessary, you can replace your creamer with a non-dairy milk.

Coffee consumption does not create an addiction in terms of the chemical reactions in the body. But with time, the body’s metabolism adapts to it, and it takes more and more drinking coffee to maintain the energy-boost effect of the drink.
To “reset the counter,” quit drinking coffee for a few days.

It's hardly possible to get a coffee overdose, but if you drink too much coffee, you may overstimulate your nervous system. This can lead to increased anxiety, trembling hands and sleep disorders. In this case, reduce your daily consumption of coffee or quit for a while.

Besides that, there are no contraindications to drinking coffee while you are within your personal recommended norm. Moderate consumption of coffee is even allowed during pregnancy.

If it’s not the taste you like, and you are looking for a focus boost, take a coffee nap. It’s proved to be the best way to spend 20 minutes with a cup of coffee to get a quick recharge.

Drink a cup of tea, hot or cold, and then take a nap for 20-30 minutes, but no more so you don't dive into deep sleep. If you can’t fall asleep, lying still with your eyes closed also counts. It takes about 20 minutes for coffee to come into effect, so right by the time your alarm rings, the power of the caffeine starts working. This is exactly what we've used to finish this article.

1. Coffee and caffeine have a positive effect on health.
2. The recommended amount of coffee consumption is about 2-3 cups a day, depending on the genetics.
3. If you experience any unpleasant reactions, stop drinking coffee for a few days.
4. Coffee naps are better than just coffee or just naps if you need a quick energy boost.
5. To learn how genes affect you caffeine metabolism, order the atlasbiomed DNA test. 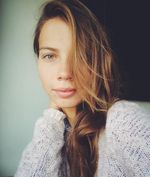 Why Are Bifidobacteria So Important For Gut Microbiome Health?

Sitting: Is It Really The New Smoking?

The Gut Microbiome Protects You From 5 Serious Chronic Diseases

What Is The Carnivore Diet: Health Myths, Side Effects And Pseudoscience

The Definitive Guide To Wet Earwax, Dry Earwax And Colours Of Earwax