There’s a lot more to this earth than meets the eye: an invisible and unexplored world of microorganisms that have been living secret lives since the dawn of time. These interactions have clandestinely shaped our health, environment, even the weather and now we finally have the technology to investigate what’s going on.

Mapping the human gut microbiome to create new ways to prevent disease is our bread and butter, but sometimes it’s nice to diversify and invest time and resources into projects that catch the imagination. Like mapping the microscopic organisms that live on our most beloved and iconic statues.

Because we’re a curious bunch at Atlas Biomed and we have our fingers in many pies, like studying probiotic treatments for IBS and helping Vanessa Kimbell, founder of the The Sourdough School. She's studying how sourdough bread can influence the composition and diversity of the gut microbiome. 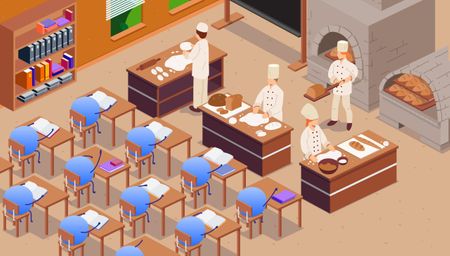 Meet our partner, the Sourdough School

For the first time, we’re stepping out of the office and computer labs with swabs in hand to see exactly how urban life and millions of tourists shape the microscopic life in historical cities. Our idea isn’t groundbreaking, it’s been done before - but not with landmarks.
23
monuments to swab

To put it in context, there’s a worldwide drive to map the microbiome of underground mass transit. It started with PathoMap back in 2013, whose goal was to create a molecular map of New York, and then evolved into something much bigger. 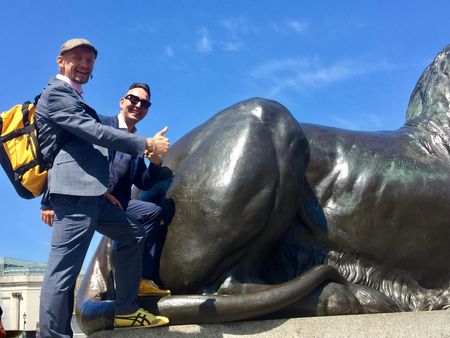 When the study results came back, 48% of the DNA was untraceable to known organisms. That meant that nearly half their samples contained the DNA of microscopic creatures that have yet to be identified.

Funnily enough, research into the gut microbiome tells a very similar story. Just recently, a study by the European Molecular Biology Laboratory revealed nearly 2,000 bacterial species from 11,850 gut microbiome samples that have yet to be studied.
16
cities to visit

Anyway, Pathomap quickly became Metasub, an international collective of researchers and labs dedicated to elucidating the microscopic mysteries of public transport around the world.

And so, our research might seem like fun (and it is), but it also has the potential to reveal even more novelties about the secret lives of microbes.

Cities to be swabbed

Members of the Atlas Biomed team and science friends will be getting up close and personal with 23 monuments of 16 cities in 10 European countries this summer. So if you see some weirdos with yellow trainers and nerdy backpacks swabbing a famous statue, come and say hello.
10
European cities to study

We already started in the UK near our homebase in London. Our head of research, Dmitry Alexeev who oversees all our scientific projects, was out with on town Miguel Toribio-Mateas, a neuroscientist and nutritionist with a penchant for the gut-brain axis. 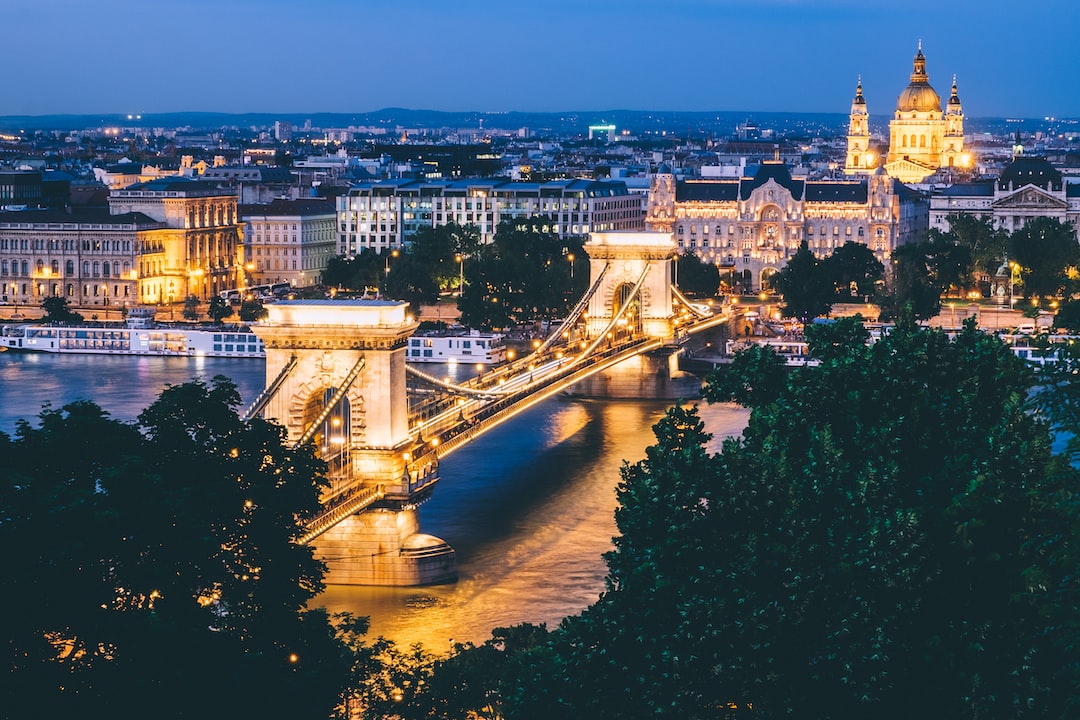 Their swabs got intimate with the statues of Sherlock Holmes, Paddington Bear, Oscar Wilde and one of Trafalgar Square's Lions last weekend. We’ll also be hitting up Edinburgh, because we like the weather, and the Netherlands, where our lab tests your DNA and microbiome samples.

Seeing as we’ll be visiting 16 European cities on this landmark tour, that substantially increases your chances of getting a selfie with members of our team. If you do, post it on social media, tag us and we’ll send you a surprise. We don’t have dates yet, but here are the next statues on our Swablist 2019:


That’s quite a list, I think you’ll agree. And yes, apparently the people in charge of selecting the monuments are germanophiles (blame the pretzels). We’ve rallied the troops and cast a wide net in our offices to find random members of our team ready and able to travel.

It’s just of the perks of working for a company like Atlas Biomed, travelling and swabbing stuff to put in the big book of knowledge called science.

We’re excited, we hope you are too!