Scientific papers are published in costly journals that are rarely consulted by the masses because of their complexity. So we’ve engaged our Head of Genetics to share and explain interesting, robust and innovative findings in the field of DNA and health.

We’ll break down the subject at hand with some definitions, review the current state of evidence and explain why these findings are worthy of your interest.

This time, the publication we reviewed is a bit unusual: it is not about genes, but it has exceptional science and curious results about the brain and intelligence.

Scientists seek evidence: any biological phenomenon must have a physiological basis.

Human consciousness and intelligence have always been a major source of debate - is it nature or nurture? The brain, an organ obviously required for both, has been extensively studied to understand what contributes to human intelligence.

Yet, the association between brain anatomy and intelligence has remained controversial and stubbornly elusive. Previous studies on small groups of people haven’t helped much, nor has dissecting the brains of deceased geniuses revealed any reliable markers of intelligence. 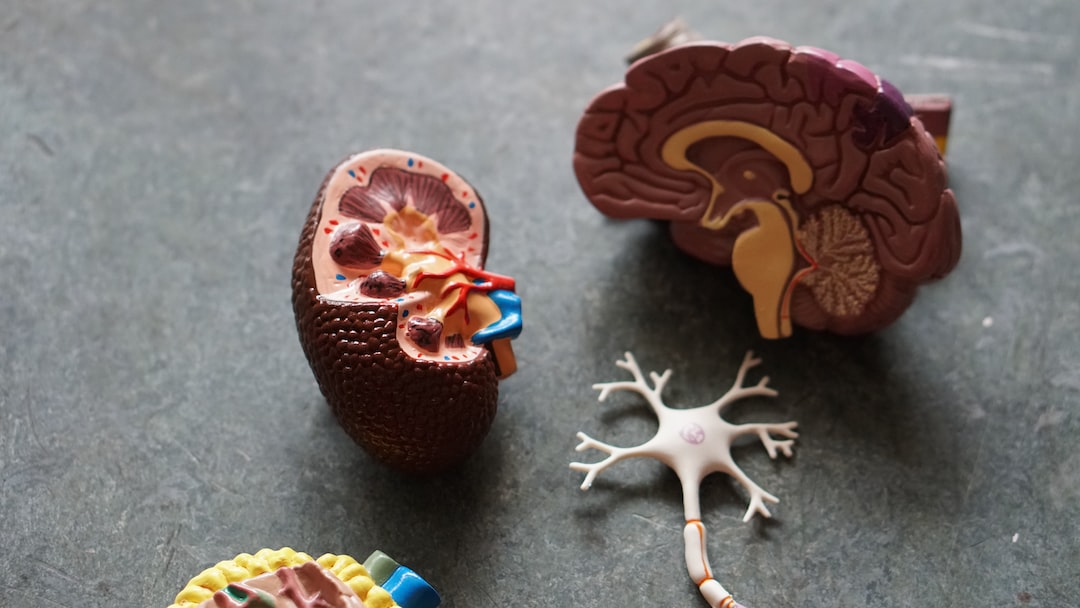 MRI scanning is a less invasive procedure than dissection, it's faster too

So, if individual samples couldn’t answer these essential questions, what about comparing a lot of people? This is what researchers at the University of Edinburgh decided to do using data from the UK Biobank, a leading international repository of brain imaging scans.

Magnetic Resonance Imaging (MRI), a method somewhat more sophisticated than dissection, records how hydrogen atoms in the body realign in a changing magnetic field. A computer then builds a picture made up of multiple thin sections (usually about 3–5mm thick).

When the researchers from Scotland analysed scans of thousands of brains, and compared them with the results of intelligence tests for each participant, they found some interesting associations between the following features:

What was in the paper?

This study compared the data from thousands of MRI brain scans and the results of several intelligence tests.

The authors of the paper, Simon R Cox and colleagues, used over 18,000 MRI scans of people over 44, paired with four cognitive tests from the UK Biobank study. This unprecedented sample size is well-controlled, meaning it meets rigorous methodology criteria.

Brain size may have a small impact on intelligence, independent of biological sex. Total brain volume accounted for r = 0.276 correlation with latent intelligence.

Biological sex didn’t influence intelligence results even though female brains are proportionally smaller than males. This suggests that brain structure may also play a significant role in intelligence.

But where in the brain should we seek differences that can explain variance in intelligence levels?

This study provides a hint. The findings indicate that the macrostructure and microstructure of grey and white matter, two types of tissue in the brain that contain neurons, may be involved.

Ageing affects the structure of white and grey brain tissues. Scans revealed that these differences in structure accounted for 13.6% of variance in intelligence levels for people over 63.

This was much higher than in the younger age group (44-63 years old) where differences in grey and white matter structure only accounted for 5.7% of variation in intelligence.

Grey matter consists of neuronal cell bodies. Like a tiny computer, they receive and process electrical signals from other cells. Neurons have long tails called "axons" that transmit these signals. White matter is made up of bundles of axons that are used to connect neurons.

If grey and white matter are tiny computer parts and connecting wires, then figuring out how they are organised might help us understand how the whole machine works.

White/grey matter and specific brain regions make unique contributions to intelligence according to these researchers, but more studies of this kind are needed to understand how.

Finding contrasts in intelligence that are dependent on the biological ageing of specific regions of the brain is an interesting pathway for further research.

However, this study only looked at people over 44, meaning that studies in children, teenagers and young adults need to be conducted because the brain forms during these early life stages.

Why is it important?

The brain has many secrets that, if unlocked, may help us identify preventable risk factors for cognitive decline in old age.

Human lifespan has been substantially extended by recent medical discoveries, but now we are confronted with new health quandaries. This comes with consequences and high financial burdens for economic and healthcare systems.

It also has a major impact on us as individuals, because the human brain is essential, and when it starts to weaken, our motor and cognitive skills are affected. When this happens, our quality of life is diminished and we must rely on other people to ensure our wellbeing and safety.

After all, the brain is the central engine that enables us to learn, remember, control our motor functions and make decisions, be it how to manage our finances or whether to trust the door-to-door salesman with an internet password, and if we did, in fact, remember to lock the door. 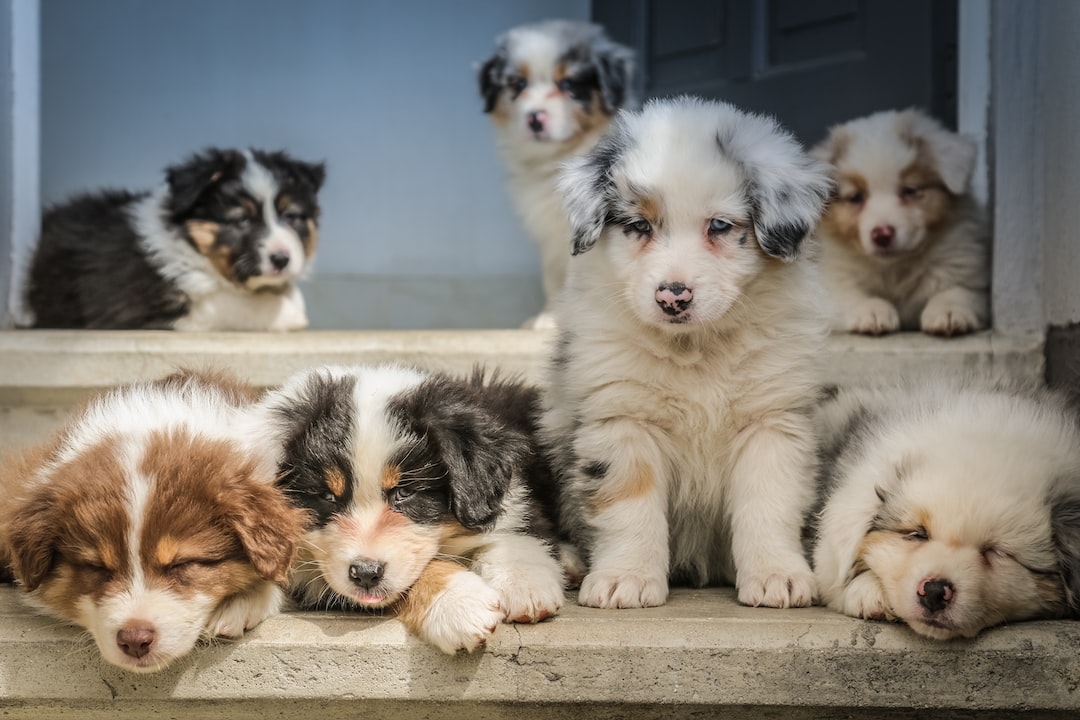 Getting to grips with the different stages of brain development in youth, middle and old age, may reveal important information about these processes and help up identify ways to preserve brain function and prevent the cognitive signs of ageing.

Studies like this one by Simon Cox and colleagues have the potential to further our understanding of the brain in order to live fuller lives for longer.

But it’s important to remember that the results of scientific studies are like buildings: you need a lot of bricks to make a solid structure. Or in this case, robust and conclusive evidence.

What this team found is correlation, not causation. We still don’t have a theory explaining these findings, nor results for different age groups and stages of brain development - but it's a good start.

Explained: Sleep Could Wash Alzheimer’s Waste Out Of The Brain