A Beginner's Guide To Supplements: The Good, The Bad And The Ambiguous

Today, supplements is a boom market. In the U.S. alone, supplement sales totaled approximately $36.7 billion in 2014.

Some estimate that the market will grow at the breakneck pace of 8.8% per year from 2017 to 2022. Whether it’s ginseng, gingko biloba, or fish oil, companies are targeting growing consumer concerns about health, promising them magical powders and oils that can solve any problem, from fatigue and anxiety to lackluster hair.

Celebrities have joined this cause célèbre: Gwenyth Paltrow’s Goop sells vitamin packages (at up to $90 a pop) with cutesy names like “The Mother Load” and “Why Am I So Effing Tired?”. But that begs the question: how do you tune out the noise and figure out what supplements really work for you?

No fear, Atlas is here to help – while there’s still a lot we don’t know about vitamins and other supplements, we like to divide them into the good, the ambiguous, and the ugly.

In the past, diseases like scurvy (a Vitamin C deficiency disorder often suffered by soldiers on long sea journeys), pellagra (a B3 deficiency disorder that is rarely now seen in the developing world), and beriberi (a thiamin or B1 Vitamin disorder caused by a diet heavily based on white rice) plagued societies for decades.

Sailors and soldiers withered away, their legs going painfully stiff (beriberi) or their gums growing over their teeth (scurvy) – it took decades before scientists finally landed on the idea that these diseases might be linked to diet. Today, the average Westerner is likely to never have to worry about facing nutritional deficiency for most vitamins because even refined products are often fortified with vitamins made in a lab.

There are some exceptions. Many Europeans don’t get enough Vitamin D in winter. Our bodies need Vitamin D, which we can get from food or sunlight on bare skin, to help us absorb calcium in the gut and bones– deficiency can result in rickets or osteoporosis. While you can get enough Vitamin D from just 30 minutes in the sun, in winter Europeans don’t tend to see very much of that, and when they do they’re usually covered head to toe in warm clothes.
30
Minutes in the sun is enought to get Vitamin D

The European Food Information Council recommends adding foods like fatty fish or butter to your diet, exposing yourself to moderate amounts of sunlight, or taking Vitamin D supplements – especially for young children or the over-60 crowd. 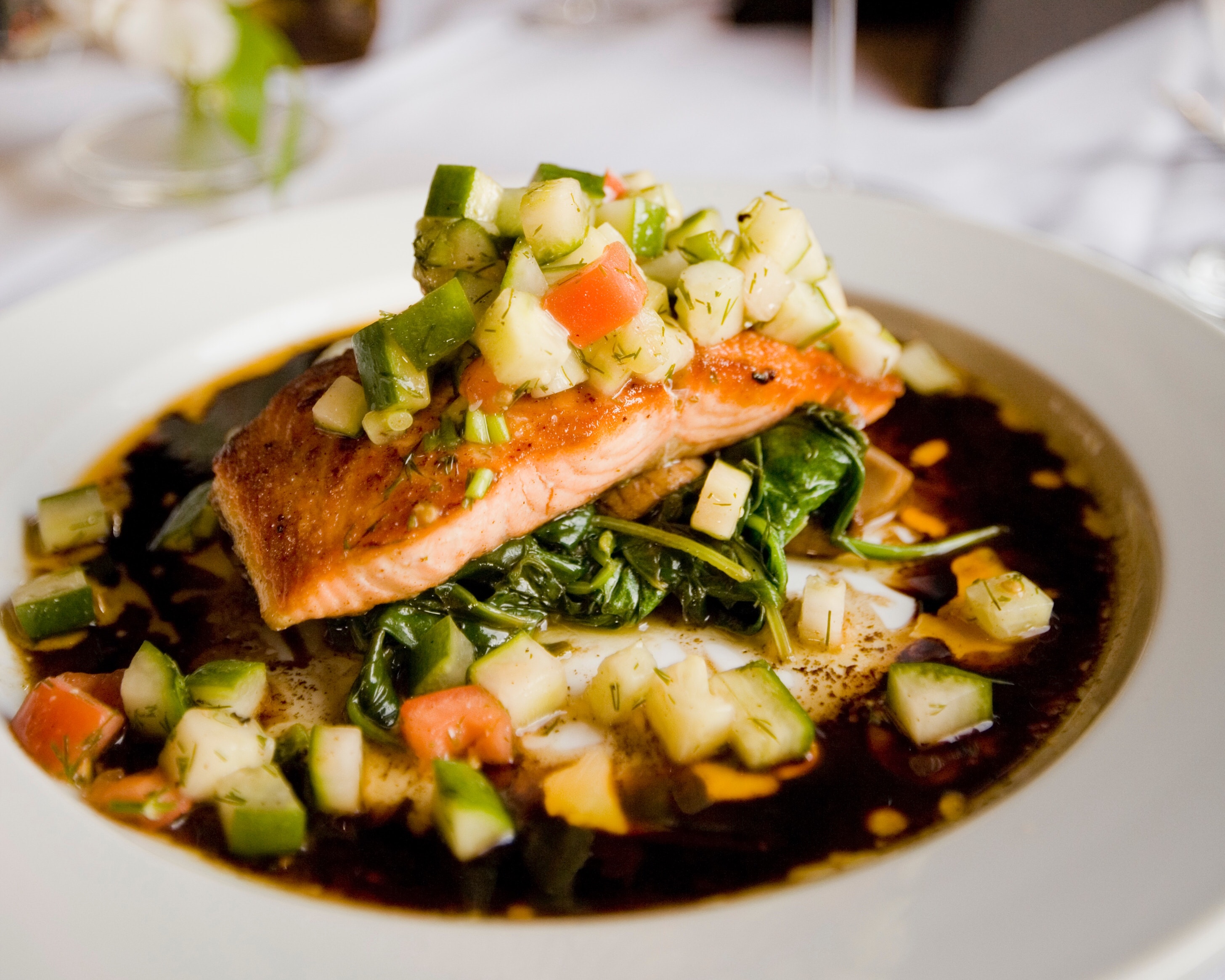 Everybody’s heard that magical word: antioxidants. Antioxidants are molecules that can help neutralize free radicals, which have an unbalanced electron count and can damage important cell functions. Vitamin E is one of the body’s key antioxidants, but so far studies haven’t been able to show that Vitamin E can play a significant role in preventing age-related issues like cognitive decline

One study showed a significant delay in the decline of Alzheimer’s patients given Vitamin E, but so far there have been few and ambiguous results on human subjects. However, some have pointed to Vitamin E’s low costs and relative harmlessness as reasons for its expanded use in treatment among the elderly, even if the evidence isn’t conclusive.

Finally, there’s Vitamin B9, or folic acid: this is most important for pregnant women, as it helps close the embryo’s neural tube.

Vitamin B9 deficiency can lead to birth defects like spina bifida (nerve damage and paralysis to the legs) or death at birth. The government began requiring that enriched grain products include folic acid, and since then the rate of birth defects has plummeted.

So those are the obvious good guys. But the truth is, we don’t really understand a lot about most vitamins. We have figured out how to identify them and how to manufacture them in a lab, and we understand that they play crucial functions throughout our body, from the nervous to the digestive system. But when it comes to details – how exactly do vitamins perform these tasks, how much is too much – we know very little. That makes it hard to say whether that extra boost of vitamins you take in pill form every day really helps. 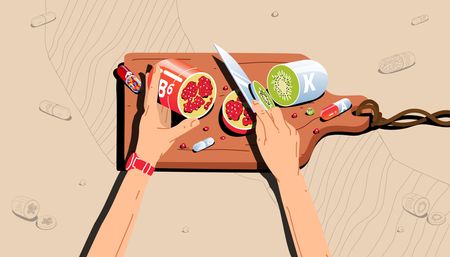 The ultimate guide to vitamins

Multivitamins are one of the most common forms of supplement. And yet there is little hard evidence to back up claims that they have any real impact on health, and scientists have tested how they relate to just about everything, from heart attacks to strokes to cancer.

While some studies do show tentative benefits – one study showed a slight lower risk of heart problems, especially in older men who have taken multivitamins for more than 20 years. But many show little or no correlation between multivitamin intake and cardiovascular diseases or cancer. It’s hard to study the effect of multivitamin intake in part because there are too many confounding factors– people who take vitamins tend to be more healthy overall, eating more fruit and vegetables and exercising more.

And yes, the bad news: we have just as little evidence that a whole host of other fad nutrients like fish oil, ginko biloba, or tea extract provide any real health benefits.

There is of course a dark side to supplements: consumers often take pills without really knowing what’s in them, a problem that results in an estimated 23,000 emergency room visits per year in the U.S.

The biggest risk is often weight-loss pills: just this year, scientists found that four sports and weight-loss supplements contained a chemical believed to elevate blood pressure and even increase risks of heart attacks. The companies did not indicate on any labels that their products contained the banned substance.

Another popular supplement that can have harmful side effects is St. John’s Wort. However, purported effects of the plant on depression haven’t been backed up in clinical studies, and St. John’s Wort can break down medications and antibiotics in the body, rendering them less effective and increasing health risks.

💡 Atlas is a firm believer in the principle of better safe than sorry: if you want to get an extra boost and think supplements are the right answer, speak to your doctor first. At the end of the day, exercise and a balanced fruit and vegetable-filled diet might go a lot further in giving you that pick-me-up than pills promising miracle cures on the label. Because while supplements might be good for us some of the time, there’s still far too much about them that we don’t know. 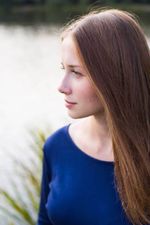