What’s Going On With Hormones And Neurotransmitters During Sex

What’s going on in men’s and women’s brains and bodies before, during and after sex?

It seems that passion is an inspiring, but complex feeling too hard to explain with science. In fact, the chemical processes in our brains can clarify what we feel in moments of intimacy.

We choose our partners with social, cultural, economic, and even by genetic factors in mind.

We might not have a DNA kit in our pockets, but we unconsciously choose people who have a different set of genes responsible for the immune system.

It’s pretty hard to distinguish desire and excitement, but researchers prefer to separate them. Usually, scientists define excitement as the physiological body response to something such as changes in genitalia. It’s also important to know that excitement can still occur even if a person doesn’t feel any sexual desire. 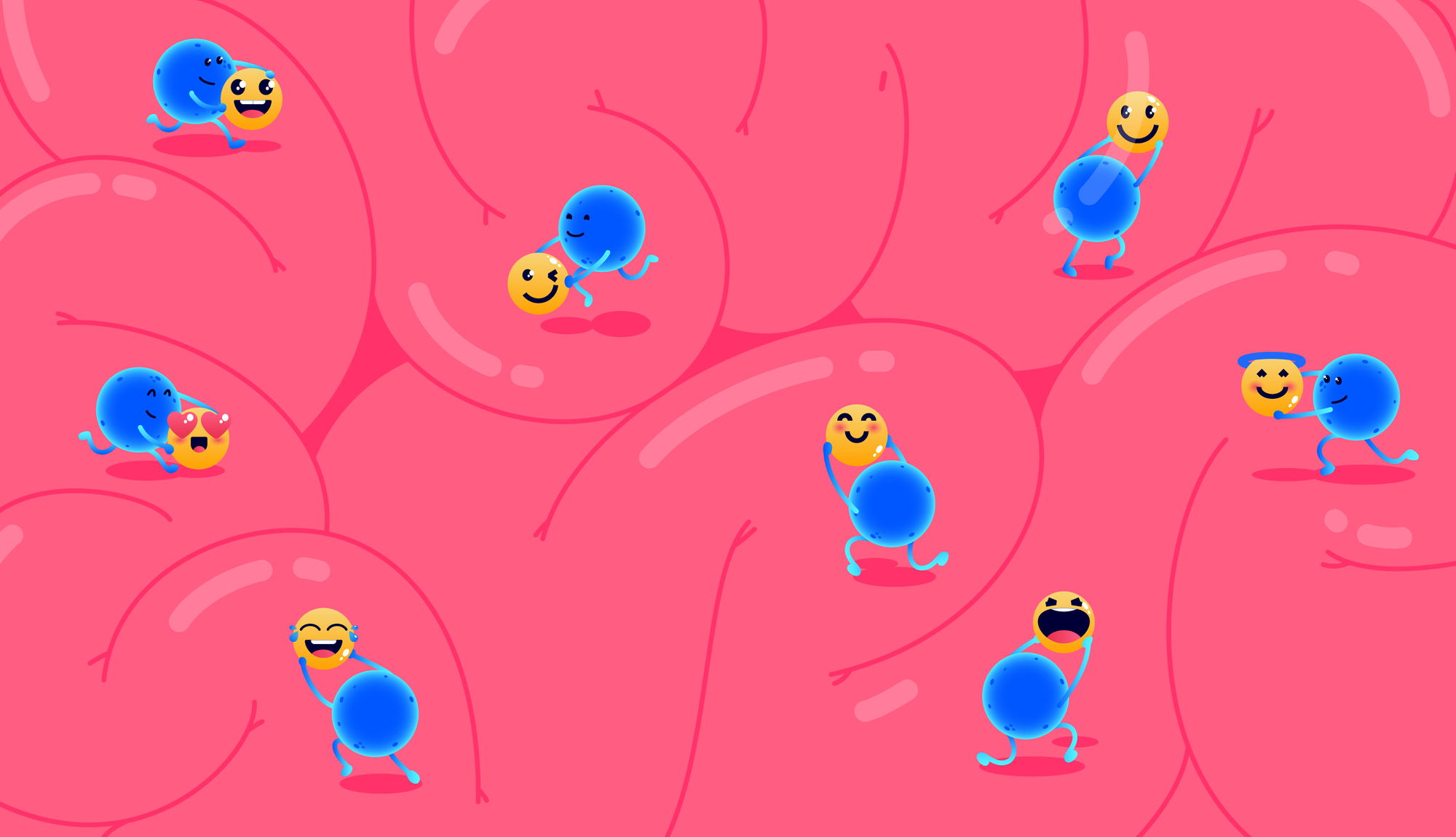 Guide To Serotonin And The Other Happy Hormones In Your Body

When touching, kissing, and doing other sexual things, the peripheral nervous system gets a signal and forwards it to the brain. The hypothalamus, which controls all of the hormones in the body, responds to arousal. It signals the body produce testosterone. Actually, it’s really hard for men and women to get excited or feel an orgasm if they have a low level of this hormone.

Vasopressin is the hormone responsible for aggression, memories, and concentration in both sexes. It also constricts blood vessels. Its secretion affects men’s arousal. However, in women the increase of vasopressin caused by anger or stress reduces sexual desire.

In women, the luteinizing hormone is positively correlated with sexual excitement. The peak of this hormone occurs before ovulation when a woman’s eggs are preparing for fertilization. Some studies even claim that a woman’s gait, voice and smell change before ovulation.

It’s unclear if taking contraceptive pills affects women’s desire. A systematic review has shown different results. The majority of women didn’t feel any changes, though some noticed a heightened libido and some complained about decreased desire.

Why do people like sex? Reproduction is an evolutionary strategy of our species and others’. That we feel pleasure before, during and after sex is a necessary part of reproduction. This is dopamine.

The neurotransmitter dopamine is produced in response to sexual stimulation, and thanks to dopamine, we really do feel enjoyment. In addition, dopamine is not only connected with sex, but also with delicious food, learning something new, music, gambling, and taking drugs.

Arousal causes an output of nitrogen oxide and noradrenaline. These substances increase blood to our genitalia to initiate an erection, lubrication, and the enlargement of labia.

The plateau phase is the period of sexual excitement prior to orgasm. If a person can’t feel an orgasm, resolution occurs. In other words, the plateau is the highest point of excitement. Heart rate, respiration, pressure, and muscle tension continue to increase throughout. The clitoris becomes extremely sensitive and withdraws slightly. The Bartholin glands produce further lubrication.

Activity in different parts of the brain also increases. One of these parts is the amygdala. It participates in processing memory, decision-making, and emotional responses. But the activity of the part of the brain responsible for past memories actually decreases. Maybe this is because we don’t care about memory recall and other associated emotions during sex.

Orgasm is the most pleasant and the shortest phase. Women are a bit luckier than men because their orgasms lasts longer and they can experience multiple orgasms. But guys have another something else: it’s easier for them to get an orgasm.

Secretion of the hormone oxytocin leads to rhythmic muscle contraction and ejaculation. The larger the release of oxytocin, the more intense the orgasm. After that, the nucleus accumbens rewards us with a good portion of dopamine that we feel as relaxing pleasure.

30 Active parts of the brain are involved in orgasm.

MRI scans show that different parts of the brain are involved during orgasm. These parts include the amygdala (memory and emotions), hypothalamus (subconscious body control), anterior cingulate cortex (impulse control and empathy), and nucleus accumbens (a feeling of euphoria). Overall, there are about 30 active parts of the brain involved in orgasm.

Sex is a natural painkiller. It triggers the release of endorphins, which reduce pain and stress. Studies show that during vaginal stimulation, sensitivity to discomfort decreases. This mechanism may also play a part in childbirth.

After ejaculation men need some rest (a refractory period) before they can be aroused again. Their neurons just cannot send out the required amount of neurotransmitters. Women don’t have a refractory period, so they can experience multiple orgasms.

Muscles relax, the heart rate and breath normalize and the body feels a pleasant tiredness.

The length of the refractory period is unique to every person. Some can be aroused again after a couple of minutes, some needs an hour or even a day. It depends on different factors. At the moment, researchers know that the larger the oxytocin and prolactin output, the longer refractory period will last.

Oxytocin release causes the sense of trust and makes us miss our partners. People with high levels of testosterone may probably not feel the connection, because this hormone suppresses oxytocin activity.

Disclaimer
There are several problems with knowledge about sex research. Firstly, there are many stereotypes about women's and men's reactions to desire, excitement and orgasm. These stereotypes are widespread, even among scientists. The cliches interfere with examining human sexual life in an objective way. Secondly, it is expensive and difficult to explore sexual desire and orgasm—our brain is the most diffucult organ to understand. In this article, we have tried to limit our presentation to correct information. 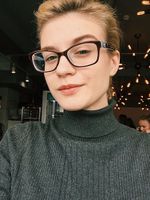