Bittersweet? Artificial Sweeteners And Their Effect On The Gut Microbiome

Emerging research suggests that artificial sweeteners may contribute to the very problems they seek to solve, namely insulin resistance and weight gain, via changes in the microbiome. We explore the evidence.

The gut microbiome: too important to forget

Artificial sweeteners are the most widely used food additives worldwide, with many increasingly switching to "diet" sodas and zero-calorie drinks to prevent metabolic diseases and weight gain. 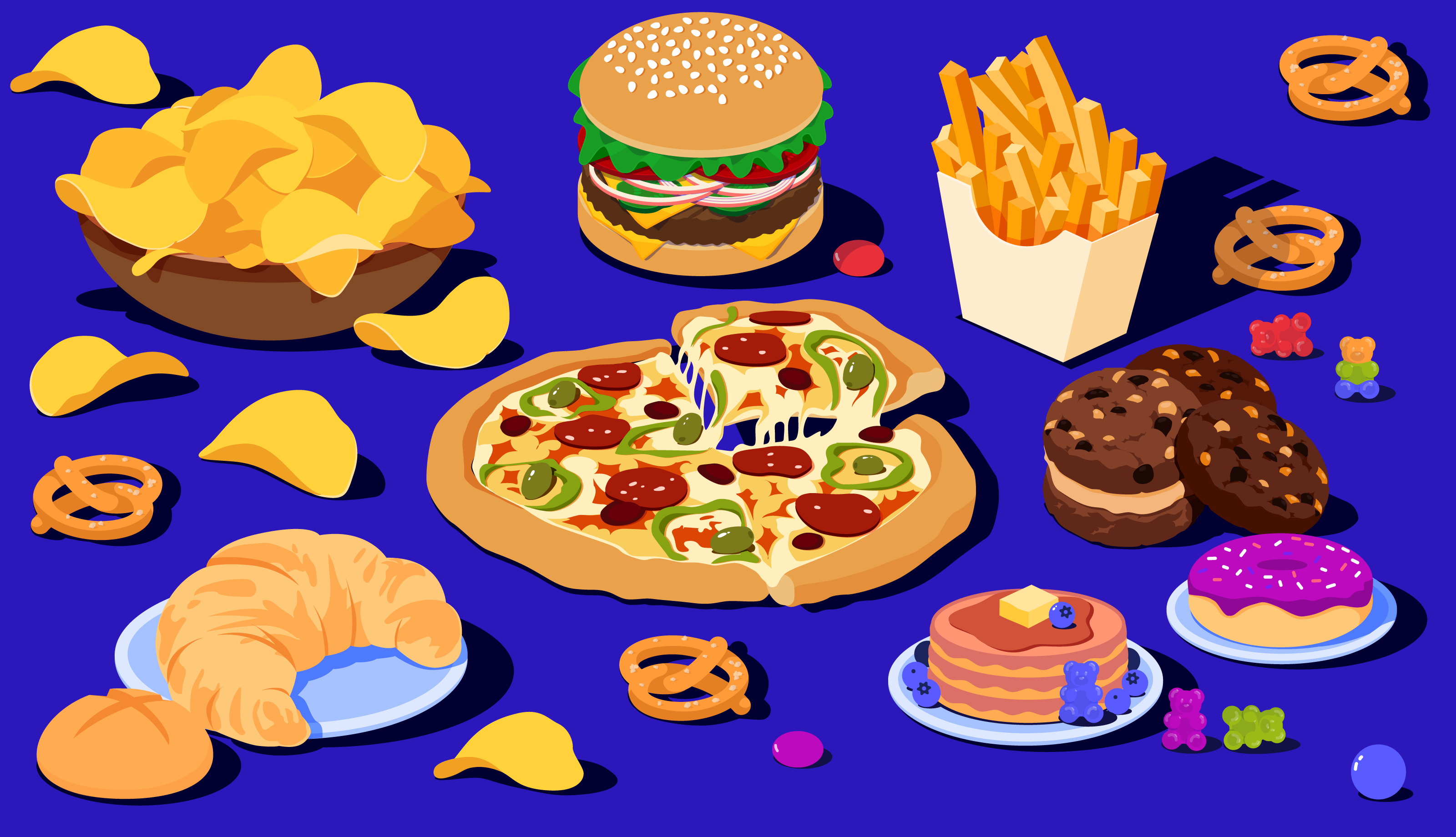 These compounds can be hundreds of times sweeter than sugar whilst adding negligible calories, making it a marketer's dream.

If you've ever wondered how a Diet Coke can have no calories and boast zero sugar content, non-nutritive artificial sweeteners are the secret ingredient.

So are artificial sweeteners a free lunch of sugary goodness, or is there a bittersweet truth behind these chemicals?

The two most common sweeteners are aspartame and sucralose, both of which are commonly combined with a chemical called AceK.

A third of all soft drinks contain these chemicals, which are also added to a range of other products such as chewing gum, toothpaste and even vitamins. Increasingly, sweeteners are being combined with natural sugars as well.

Most artificial sweeteners are deemed safe and well-tolerated by regulatory bodies such as the FDA, including sucralose and aspartame.

What's more, besides having no calories, many artificial sweeteners pass through the body unchanged. As a result, they have been labelled metabolically "inert"- sugary ghosts that leave no trace.

Cased closed, then, right? Not exactly.

As we now know, the trillions of bacteria in our gut play a vital role in human health, influencing everything from immunity to metabolism. But historically, regulatory research has neglected the importance of the microbiome when studying new substances.

In short, whilst artificial sweeteners pass unabsorbed through the small intestine, that means they travel to the colon, interacting with our gut bacteria along the way.

Emerging evidence suggests that artificial sweeteners aren't so "inert" after all but can cause pathological changes in the body by altering the microbiome.

As a result, it has been suggested that artificial sweeteners may contribute to the very problems they seek to solve, namely insulin resistance and weight gain.

A widely cited 2014 study in the journal Nature demonstrated aspartame, saccharin and sucralose can trigger abnormal blood sugar levels via changes in the gut microbiome- in both human and animal models.

Of the three, saccharin showed the most pronounced effect. Even when the mice were given the daily FDA recommended amount of saccharin (adjusted to mice bodies), they exhibited impaired glucose tolerance.

Over time, high levels of circulating glucose can lead to type 2 diabetes and increase your risk for heart disease. 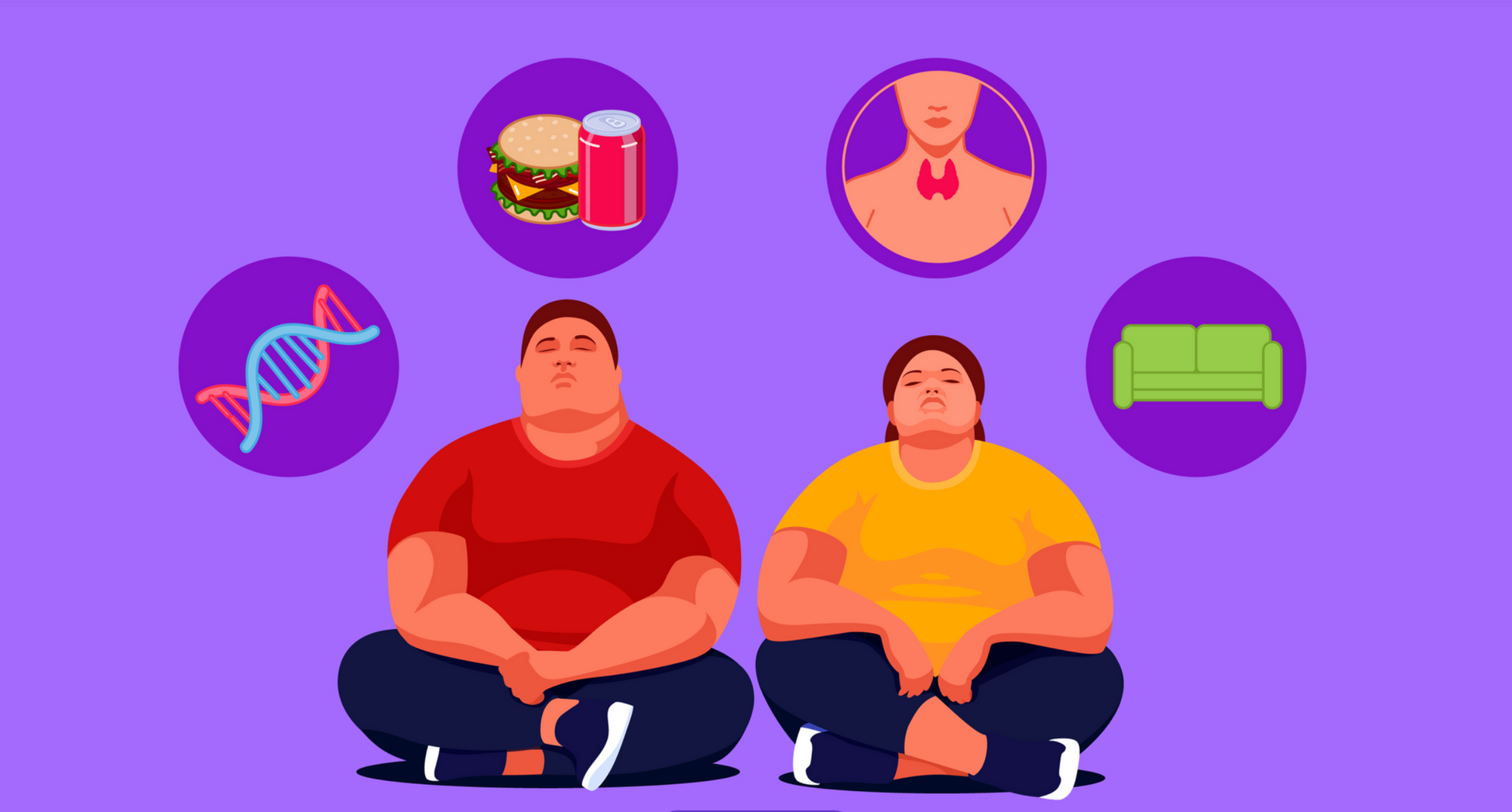 The Facts On Obesity, Diabetes, Heart Disease And The Gut Microbiome

Interestingly, when the mice were given broad-spectrum antibiotics, thereby killing the bacteria in their gut, their blood sugar levels returned to normal, suggesting that gut microbes triggered the changes.

When the researchers transplanted the microbes of mice consuming saccharin into germ-free mice without a microbiome, they adopted the blood sugar response of their donor, reinforcing a causative link between gut bacteria and impaired glucose tolerance.

Next, the researchers gave seven human subjects the maximum daily dose of saccharin according to FDA guidelines.

After a week, four of the seven experienced significant changes in their blood glucose levels parallel to abrupt changes in microbiome diversity, while three saw no response.

Interestingly, an enrichment in Bacteroidetes mirrored the changes in glucose response, suggesting a connection.

What's more, those who showed no glucose response saw little change in their gut microbiome composition.

Last but not least, a group of sterile mice transplanted with bacteria from the four human subjects adopted the abnormal glucose response of their donor.

The study provides compelling evidence that gut bacteria, far from being agnostic to sweeteners, can be disrupted by these chemicals leading to glucose intolerances.

The research team also explored whether there is a correlative link between weight gain and artificial sweetener consumption.

To this end, they analysed a database of 381 men and women from an ongoing study and found positive correlations between sweetener intake, increased weight and impaired glucose tolerance.

We can't rule out the idea that overweight individuals are more likely to consume artificial sweeteners, something known as "reverse causation." Considering these are used in drinks marketed as "diet" or "zero-calorie", it's not unlikely.

Whilst compelling, it is far too early to say whether sweeteners cause metabolic disorders and weight gain, though further research may reveal such a relationship.

More recently, an in vitro study (outside of a living organism) found that around two diet coke cans worth of saccharin, sucralose, and aspartame may transform commensal bacteria into pathogenic ones, meaning disease-causing.

More specifically, the study demonstrated that these common sweeteners increased the ability of two model bacteria- E. coli and E. faecalis- to attach, invade and kill cells in the gut lining. 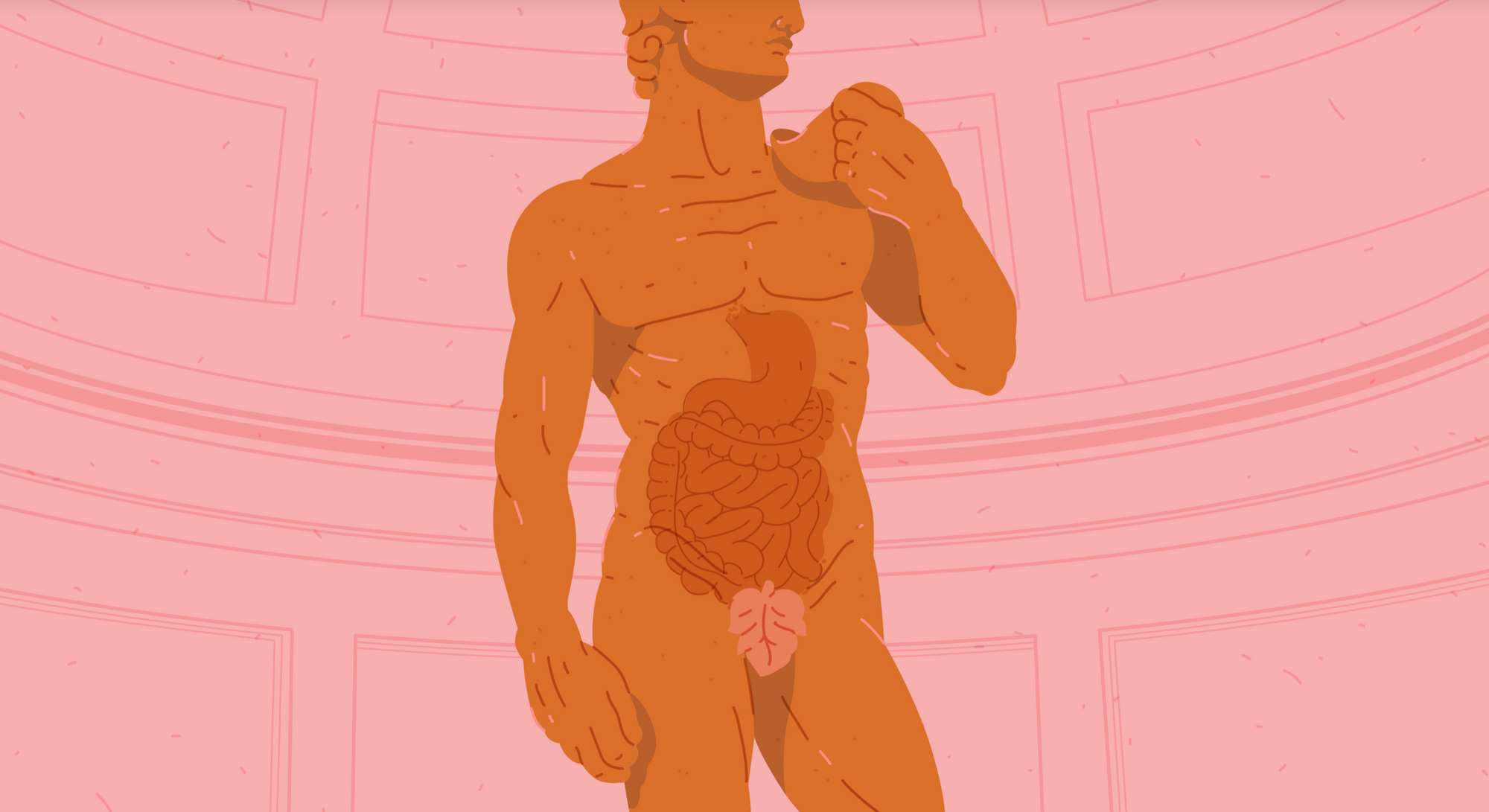 When exposed to sweeteners, these bacteria exhibited increased biofilm formation, whereby bacteria secrete a glue-like substance to stick to an object and reproduce.

Clusters of bacteria within a biofilm are more likely to release toxins and possess greater resistance to anti-microbial treatment, potentially increasing disease risk.

Increased pathogenic qualities could increase the risk of bacteria escaping into the bloodstream via the gut, triggering septicemia, inflammation, and other adverse health outcomes.

To date, no studies have sought a link between septicemia (blood poisoning) and consumption of artificial sweeteners.

Other in vitro studies have shown that high doses of certain sweeteners may compromise the gut lining by activating sweet taste receptors.

In light of these findings, the researchers conclude by saying:

"Since AS (artificial sweeteners) consumption in the diet continues to increase, understanding how this food additive affects gut microbiota and how these damaging effects can be ameliorated is vital."

As is often the case, the scientific research on artificial sweeteners is far from clear cut.

A double-blind, randomised controlled trial found that a high dose of saccharine did not affect microbiome diversity or glucose tolerance in either human or mice subjects.

Nonetheless, the researchers conclude that these results don't necessarily contradict previous findings but may indicate that artificial sweetener consumption is innocuous in some individuals and harmful to others.

Developing on this, they suggest microbiome composition may influence who responds to artificial sweeteners adversely and who is a non-responder.

There is early evidence to support this idea. For example, in the earlier study, only four of the seven human subjects given a maximum daily dose of saccharin experienced blood sugar spikes, whilst three saw no such effect.

Each participant consumed 14% (0.425 g) of the acceptable daily intake (ADI) for aspartame and 20% (0.136 g) of the ADI for sucralose, with a washout period separating the two stages.

We can't authoritatively say that artificial sweeteners lead to metabolic disease based on the available evidence.

With that said, there is compelling research to suggest a subset of people may experience such an effect. In light of the growing popularity of artificial sweeteners, the question merits further study.

So should we ditch the sweeteners and find a substitute for the substitute?

Whilst the jury is still out, limiting your consumption of artificial sweeteners might be wise until we better understand how they interact with the microbiome and impact metabolic health.

☝TIP☝ Use fruit as a natural sweetener when baking

Is natural better? Finding a substitute for the substitute

One potential substitute for artificial sweeteners is "stevia", a calorie-free natural leaf which tastes 300 times sweeter than sugar.

It is listed as safe by both the FDA and European Food Safety Authority, with some hailing the leaf as a saviour for the 'diet' drink industry.

Coca-Cola created a version of their beverage using the leaf, branded as "Coke Life", though the product didn't have a long life owing to its strong liquorice smell and bitter aftertaste.

It was discontinued in 2017, with one of the reasons cited being an increase in the sales of Coca Cola zero sugar.

Currently, manufacturers are looking to ferment Stevia on a large scale to isolate sweet enzymes in the leaf and eliminate its bitter properties. But before we get excited, what does the evidence say regarding Stevia and the microbiome?

A meta-study published in the journal Microorganisms set out to answer whether Stevia is a friend or foe to the gut microbiome.

To this end, the paper analysed fourteen studies in total, both in vitro and ex vivo (within a living organism). Overall, the research is limited and questionable, with no randomised control trials to date.

On balance, the available research suggests that Stevia may have beneficial effects on the microbiome. For example, in vitro tests have shown the leaf to have anti-inflammatory properties and potentially be able to increase alpha diversity.

The researchers acknowledge the limitations of in vitro studies, citing the difficulty of extrapolating petri dish concentration levels to human exposure levels.

Of the fourteen studies selected, four showed that Stevia is harmful to the gut microbiota, one of which suggests that the leaf can hinder bacterial communication.

Likewise, a purified stevia extract demonstrated possible interruption of quorum sensing signals between gram-negative bacteria; however, neither was found to kill bacteria in the gut.

Quorum sensing pathways are communication networks that allow bacteria to chatter with each other. They can help bacteria cooperate and compete with one another, thereby influencing their composition.

In light of these findings, the research team suggest more studies are warranted before the food industry adopts Stevia and its extracts wholesale.

Given the dearth of research looking into Stevia and the questionable quality of the research available, it's hard to disagree.