Aphrodisiacs are substances purported to increase sexual pleasure, enhance performance and trigger arousal. Join us as we explore the rich history of aphrodisiacs and examine the evidence for popular aphrodisiac foods.

They are named after Aphrodite, the Ancient Greek Goddess of love and beauty, and have been used for centuries worldwide.

Whilst aphrodisiacs can come in many shapes and sizes, they are typically associated with specific foods and drink, most notably oysters, champagne and chocolate.

So is there any scientific evidence that certain foods can get you in the mood? Join us as we explore the rich history of using food to induce desire and examine the evidence for popular aphrodisiacs. Without further ado, let’s jump in.

The weird and wonderful history of aphrodisiacs

For centuries humans have endeavoured to trigger desire at will, increase sexual prowess and enhance sexual satisfaction. In their quest for the ultimate aphrodisiac, man has turned to some truly bizarre ingredients.

Ancient Chinese medicine recommended everything from bulls’ testicles to bear bile for men looking to spice things up in the bedroom, whilst Medieval Europeans consumed fossilised whale excrement believing it could get things moving downstairs.

Nothing demonstrates the lengths humans will go to improve their sex life more than “Spanish Fly”, a concoction containing ground-up blister beetles that have been used as an aphrodisiac for thousands of years. 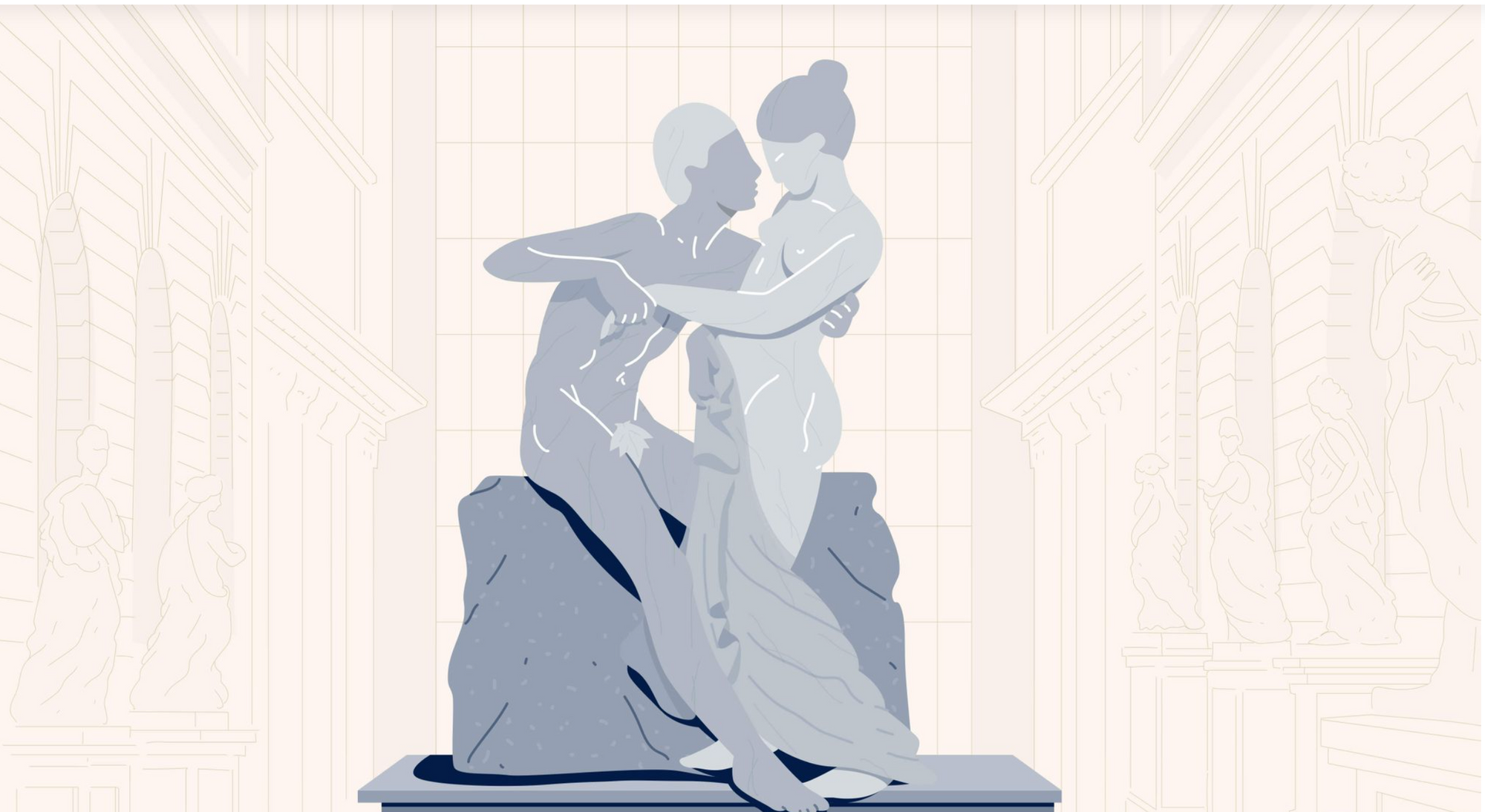 What’s Going On With Hormones And Neurotransmitters During Sex

The burning sensation is due to inflammation in the urinary and intestinal tract, caused by a potent toxin called Cantharidines.

Even relatively small doses can lead to seizures, convulsions, gastrointestinal bleeding and death.

That didn’t stop the Marque De Sade from slipping Spanish Fly to two of his bedfellows, both of whom died shortly afterwards.

Another historical aphrodisiac with dangerous side effects is “mad honey”, native to Turkey and Nepal. The mixture is a potent hallucinogenic which can depress breathing, potentially leading to heart attack, coma and death.

Almost every food has been considered an aphrodisiac in history, although some foods possess an enduring association.

In particular, oysters, chocolate, chillis, and champagne remains synonymous with arousal- but is there any evidence to suggest they can improve your love life? Let’s take a look.

☝FUN FACT☝ Historically, foods shaped like sexual organs were assumed to affect the anatomy they mirrored, including pomegranates, figs, artichokes, bananas and asparagus.

In traditional Mexican medicine, chocolate has been considered an aphrodisiac for centuries.

The Aztecs and the Mayans would prepare a drink from pure cacao called xocolatl to boost sexual prowess, often mixing it with chilli peppers (more on this later).

Whilst certainly delicious, is there any research to support it's reputation as a sexual aid?

Although the research is scarce and poorly designed, the available studies suggest that chocolate has little, if any, effect on sexual desire or function.

Whilst it can trigger a cocktail of hormones, including oxytocin (the “cuddle hormone”), it’s doubtful it produces enough to have a noticeable impact. 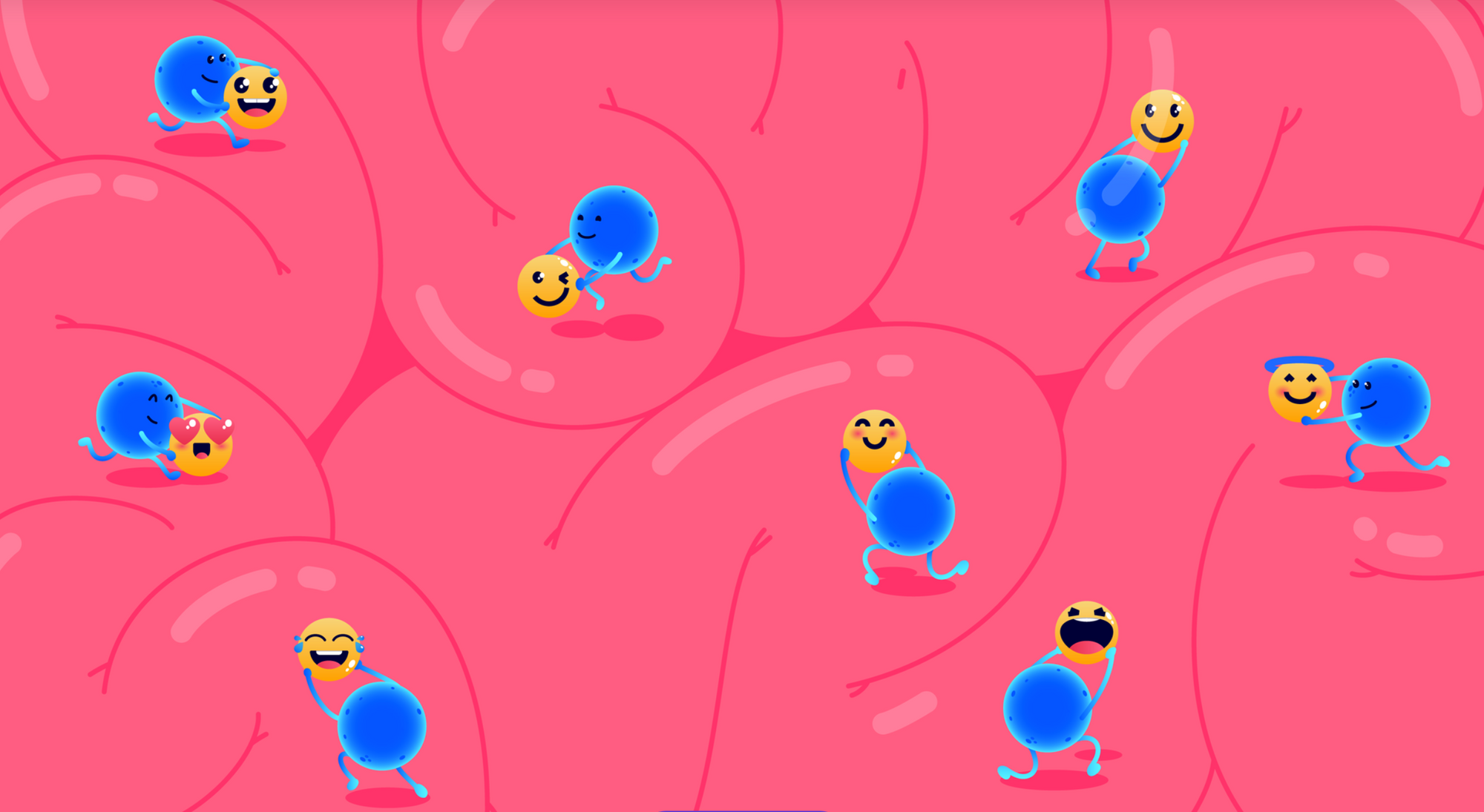 To investigate chocolates’ aphrodisiac potential, a team of researchers recruited 153 women, 120 of whom ate chocolate daily and 33 not at all.

The researchers found no significant differences in sexual function or libido between women who ate chocolate daily and those who abstained.

Likewise, a review study in the International Society for Sexual Medicine concluded that claims regarding chocolates’ aphrodisiac qualities are an unfounded myth.

Chilli peppers contain an active compound called capsaicin, the chemical responsible for their signature burning sensation. Capsaicin acts upon receptors on the tongue responsible for sensing heat, tricking the brain.

Traditionally, chilli peppers were believed to “inflame” the passions, earning them a reputation as aphrodisiacs. But is there any evidence they can spice up your love life?

There are no human studies exploring the aphrodisiac effect of chillies in humans, although at least one mouse study suggests it can increase the refractory period in male mice- meaning recovery time between sex.

Overall, there is no convincing evidence that chillis can increase your libido or enhance sexual performance, although they can produce natural painkillers called endorphins.

These clever chemicals can induce a sense of well-being similar to that obtained after exercise.

Unlike some of the other items on this list, there is convincing evidence to show that red wine can accommodate feelings of amorousness.

According to a study involving over 800 women between 18 and 50, a moderate intake of red wine is associated with higher scores on the Female Sexual Function Index (FSFI) questionnaire than teetotalism.

The women in the moderate intake group experienced greater desire, lubrication and overall sexual function than their non-drinking counterparts, even when controlling for age.

We know that alcohol can increase a person’s libido by lowering inhibitions and reducing stress, the ultimate mood killer.

But there is a catch- too much alcohol can hinder sexual performance, triggering erectile dysfunction and an inability to orgasm. As Shakespeare noted in Macbeth:

Alcohol “provokes the desire, but it takes away the performance.”

Some researchers suggest that red wine may be linked to better sexual function due to its association with the Mediterranean diet- an eating pattern characterised by a high intake of fruit, vegetables, whole grains, legumes and healthy fats.

No food is more closely associated with aphrodisiacs than oysters, prized for their supposed virility-boosting powers since the Roman Empire. But what does science have to say?

To date, no clinical studies have been performed to confirm whether oysters can stimulate desire or improve sexual function.

Whilst oysters are rich in zinc- an important building block for testosterone and sperm production- these minerals are unlikely to significantly affect sexual performance or appetite.

There was media fanfare a few years back when researchers found that mussels contain high levels of D-Aspartic Acid, an amino acid shown to increase sex hormones in mice.

Soon after, headlines proclaimed that ‘science” had proven oysters to be desire-inducing.

For a start, the study in question didn’t even address oysters, so such claims are completely unfounded. Secondly, it remains unclear how D-Aspartine impacts humans.

However, the study did not prove that it can increase sexual desire or performance, nor will you obtain such high doses from raw oysters.

As we have shown, there is little convincing evidence that common aphrodisiac foods can stimulate desire or improve sexual prowess.

A far better, natural approach to improving your sex life is to follow a balanced diet, lead an active lifestyle and manage stress triggers.

There is no such thing as a “normal libido”, but if low sex drive affects your quality of life, reach out to your GP.

Numerous factors can be responsible for a dip in desire, including medications, long-term health conditions, stress, ageing and depression.

Likewise, if you’re experiencing issues in the bedroom, such as erectile dysfunction, premature ejaculation or inability to orgasm, don’t suffer in silence or rely on aphrodisiac foods with little or no scientific basis.

Speak to your GP about the available treatment options, and they can help you decide which is best for you.

Aphrodisiacs and the placebo effect

But how do we respond to those who swear by the effectiveness of aphrodisiac foods? Most likely, these foods work for some individuals, but not because they contain virility-inducing compounds. Let me explain.

The placebo effect is a well-known phenomenon in science, whereby believing an inert treatment will have a therapeutic effect results in benefits.

For example, sugar pills with no active ingredients can relieve pain when the user believes it to be a painkiller- simply believing in the cure makes it effective. 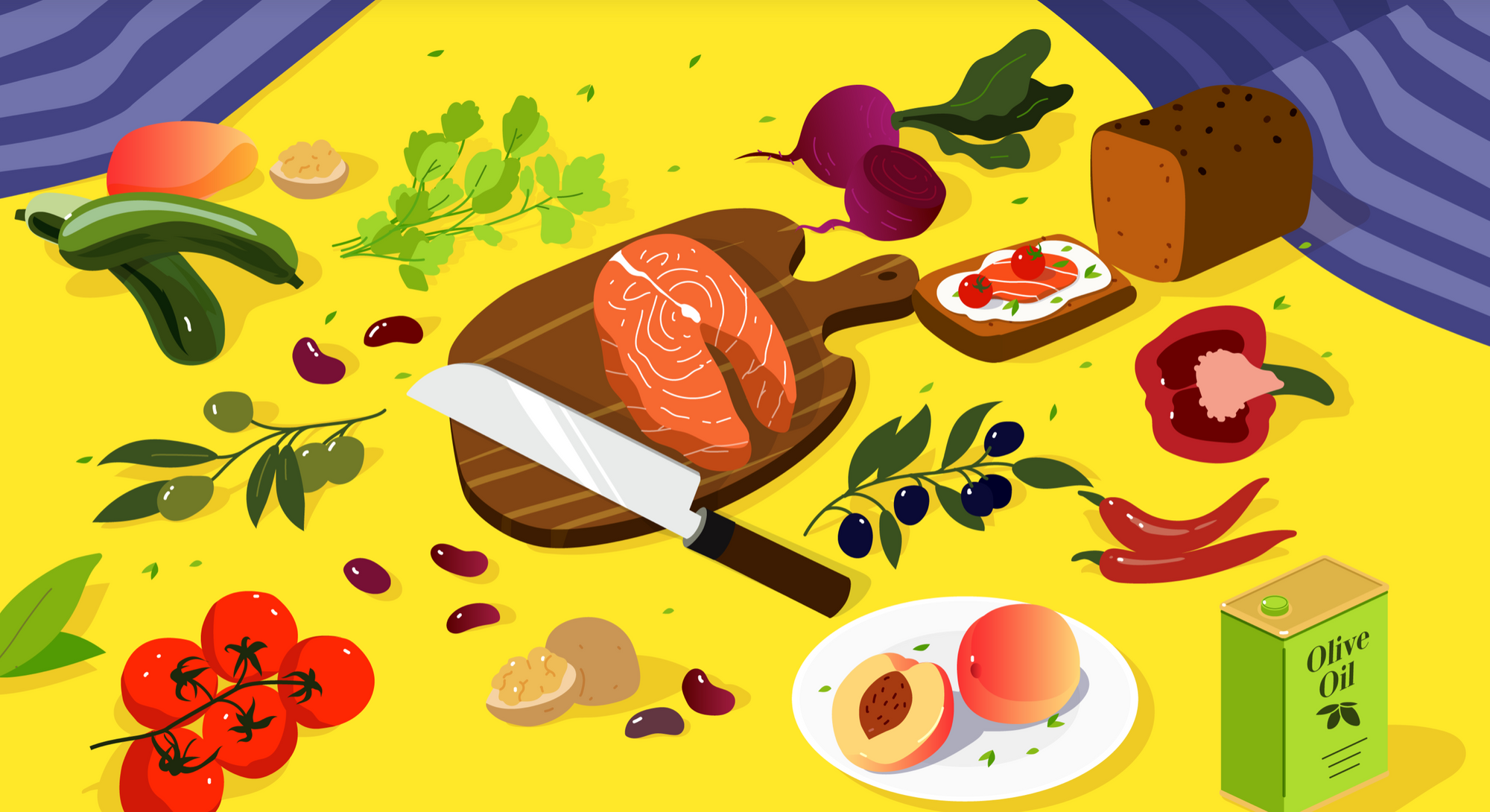 Before modern, evidence-based medicine, the placebo effect likely accounted for the benefits attributed to treatments like bloodletting.

“Belief is the oldest medicine known to man.”

Similarly, the placebo effect can explain why popular aphrodisiacs are reported to work for some people, despite all evidence to the contrary.

Arousal is a product of the mind, so it’s not surprising that our beliefs about certain foods can shape our response to them.

When someone eats an oyster thinking it can benefit them in the bedroom, they might see the desired effect. In other words, the ultimate aphrodisiac is the human mind.

Think about the foods considered aphrodisiacs in the past and present; oysters, pomegranates, passion fruit, cherries, watermelon and artichokes.

It’s telling that most of them bear some resemblance to sexual organs, be that the vulva, breasts or genitals.

The idea that certain foods can trigger arousal and improve sexual performance is a persistent one, transcending cultures and periods.

While almost every food has been deemed an aphrodisiac throughout history, some foods enjoy an enduring reputation for their purported powers- oysters, chilli peppers, chocolate and red wine among them.

So do aphrodisiac foods work? The answer is yes and no. With the exception of red wine, none of these foods has been shown to enhance sexual performance or libido, but that’s not to say they can’t have such an effect.

Thanks to the placebo effect, almost anything can act as an aphrodisiac, provided you believe in its power.

Moreover, popular Aphrodisiacs may stimulate desire by triggering the imagination, particularly those resembling human anatomy. In other words, the aphrodisiac is in the mind of the beholder.