Our DNA test checks for genetic predisposition to gluten intolerance. Here's what you need to know about it.

Our customer care department gets a great deal of messages about what our tests can and can't do. Gluten intolerance is one of the topics that comes up with great frequency in your emails to Tania, our amazing team member in charge of answering you.

Needless to say, it's a good question considering the rising infamy that gluten has garnered in the last decade, not to mention increasing rates of self-diagnosed gluten-related issues.

Here we’ll explain what gluten is, where it may be lurking, why your diet at-large may be a bigger problem than gluten, and what our test results say about gluten intolerance risk.

Gluten is a compound found in some grains that creates an elastic structure capable of stretching and containing the gases produced by yeasts and bacteria during breadmaking.

Without gluten, we would only eat flatbreads because gluten is what gives bread its iconic “rise”. This is also why gluten-free breads are dense and crumbly.

Gluten is made up of two proteins: gliadin and glutenin. It is the former, gliadin, that is implicated in a severe autoimmune reaction called coeliac disease, or gluten intolerance. Read on to discover more about gluten-related diseases and gluten sensitivity.

Gluten is found in popular dietary grains, eaten as breads and cereals, but also used to make beer and malts.

Oats: oats do not contain gliadin, but some people with coeliac disease may react to them. A small number of patients may be sensitive to avenin (the protein in oats).

However, Coeliac UK, a British charity, points out that contamination by gluten is the biggest risk. If oats are processed in the same factory as wheat, barley, rye, or triticale, they may be exposed to gluten, causing Coeliac patients to have a reaction. 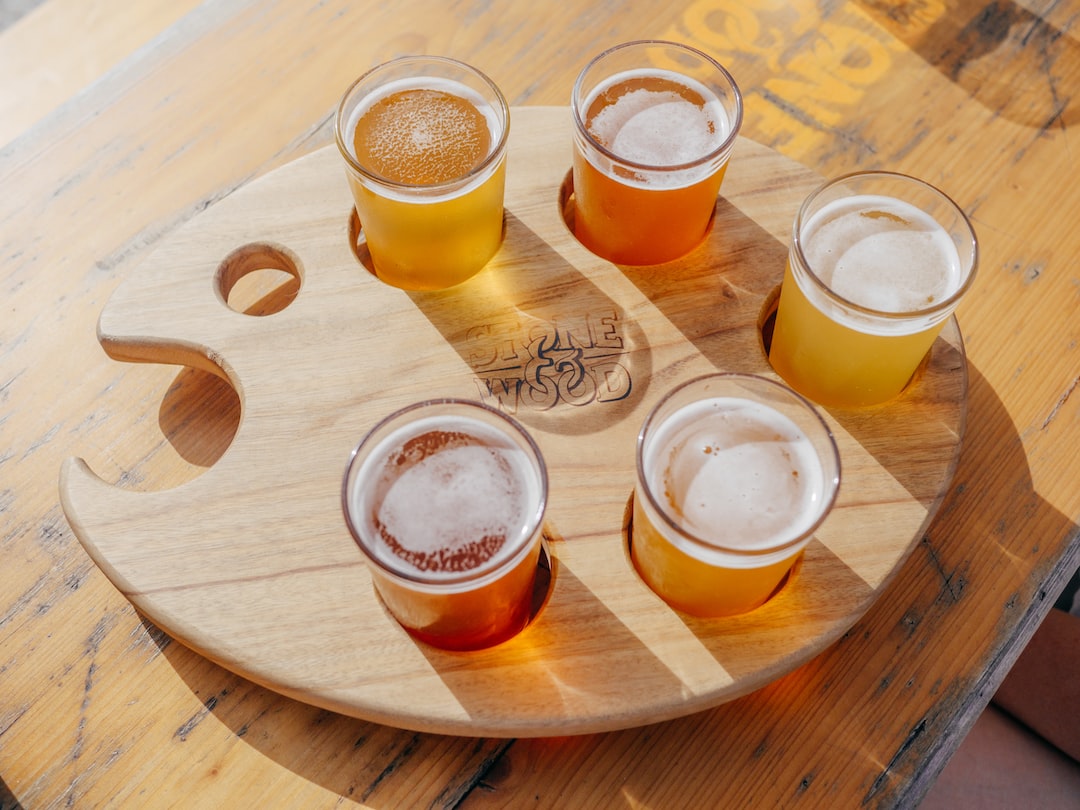 The elastic and thickening properties of gluten have made it attractive to processed food manufacturers who use it as a texturising agent. Here are a few common foods that can contain gluten.

Gluten intolerance (coeliac disease) is a serious wheat allergy that causes an autoimmune reaction leading to severe inflammation in response to the ingestion of food containing even small amounts of gliadin. Coeliac is not a common condition, affecting only about 1% of the UK population.

Gluten ataxia is a rare neurological disorder triggered by the immune system reacting to gliadin by producing antibodies, causing problems with gait, coordination, and balance.

The Atlas Biomed DNA Test analyses your genome for gene variants that put you at risk of coeliac (gluten intolerance). You can read more about it further on in this article.

Gluten-related conditions can only be diagnosed by a doctor, because additional tests are required to identify these illnesses.

If you are experiencing diarrhoea, vomiting, or sudden weight loss, these are signs of something that could be serious, you must consult a doctor.

Non-coeliac gluten sensitivity has become a popular self-diagnosis, despite a lack of evidence on the topic. It is associated with digestive symptoms that are resolved by removing wheat from the diet but without any detectable immune system reaction.

However, the symptoms of gluten sensitivity are broad and may be related to other issues. You might recognise them from our recent articles on Irritable Bowel Syndrome and Leaky gut: what is it and how does my lifestyle affect it.

Researchers suggest that non-coeliac gluten sensitivity may be caused by the fructooligosaccharides (FOS), a type of non-fermentable carbohydrate and member of the FODMAP food groups, found in wheat. FOS are known to cause digestive issues in certain situations, like dysbiosis. Dysbiosis is the word used to describe an imbalanced gut microbiome that causes digestive symptoms, like bloating and cramps. 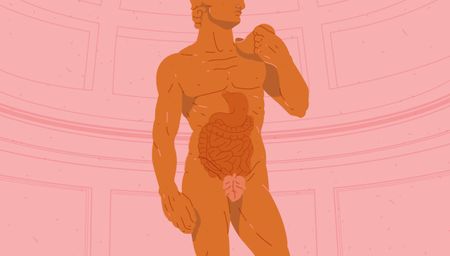 What is leaky gut?

Research also indicates that a weakened gut barrier may also be the reason why some people experience digestive symptoms when consuming wheat-based products. Interestingly, having a good microbiome is important for maintaining the integrity of the gut lining.

Furthermore, these symptoms (and dysbiosis) can be caused and/or compounded by a diet high in processed foods, meat and refined flours/sugars as well as high-stress living. And while removing wheat may bring temporary relief (and even weight loss), it comes with other issues.

Many gluten-free foods are high in sugar and contain a lot of additives to help them achieve a gluten-like texture. In addition to that, following a gluten-free lifestyle may lead to restrictions in your diet, like eating less (or no) whole grains.

There is a significant body of evidence on the proven benefits of whole grains for your body, like supporting cardiovascular and gut microbial health, improving satiety and lowering hunger, as well as reducing the risk of many common chronic diseases like diabetes type II, heart disease, and several cancers.

There are many possible causes and confounding factors related to digestive symptoms used to describe gluten sensitivity. That's why it's important to consult a medical expert before making changes to your diet.

Several genes are involved in the autoimmune reaction to gluten called coeliac. Our DNA test can analyse dozens of genetic variants that increase a person’s risk of gluten intolerance.

Should any risk-related gene variants be detected, you should consult your doctor about additional tests because genetic predisposition does not mean that you will develop the disease, only that you are at higher risk of getting it.

If you’ve taken the test, you can access your food intolerance results in the nutrition tab of your personal account here.

What not to eat: can the Atlas Biomed DNA and Microbiome Tests tell me what foods to eliminate from my diet? Next time, we’ll explore the dietary recommendations of our tests and how to apply them.