From a dodgy kebab to eating food that’s been left out for too long, food poisoning can affect anyone. Although rarely serious, it’s not pleasant, but there’s lots you can do to prevent it from occurring.

Food poisoning is an illness brought on by eating contaminated, toxic, or spoiled food. It usually presents itself within hours of scoffing the contaminated culprit and causes symptoms like vomiting and diarrhoea.

There are different types of bacteria that cause food poisoning which tend to contaminate specific foods. Some types of food poisoning bacteria are more common than others. For example, botulism is a very rare and deadly infection, whereas Campylobacter infections are quite common.

How does bacteria cause food poisoning?

Viruses and bacteria that cause food poisoning are found on just about all of the food you eat. However, cooking usually helps to kill them off before the food lands on your plate. Food which is eaten raw or is undercooked is a major source of food poisoning because it has escaped the cooking process.

6 main types of food poisoning bacteria and their symptoms

Sometimes, food encounters faecal matter too. The most common cause of this is someone with dirty or unwashed hands preparing food. Water can also be contaminated, and the germs can find their way onto food, particularly if washed in water, like salad items.

☝Which area of the body can harbour the most food poisoning bacteria?☝ Your hands. They’re reported to be home to approximately 3000 bacteria consisting of over 150 species.

Even though anyone can get food poisoning, there are certain groups and conditions which make some people more susceptible to bacteria food poisoning. These individuals are more likely to become sick and experience a more severe illness:

If you have a weakened immune system or an autoimmune disease, such as Crohn’s Disease, then you are at greater risk of developing a more serious food poisoning illness or complications later.

Interestingly, there is also research that has shown that some people retain a specific bacterium in their gut after having a bout of food poisoning, and so have an increased chance of developing Crohn’s later on in life.

Equally, pregnant women are more likely to become ill because of some bacteria. For example, they are 10 times more likely to experience a listeria infection. The elderly and the young have developing or weaker immune systems, making it more difficult for them to fight a food poisoning infection. 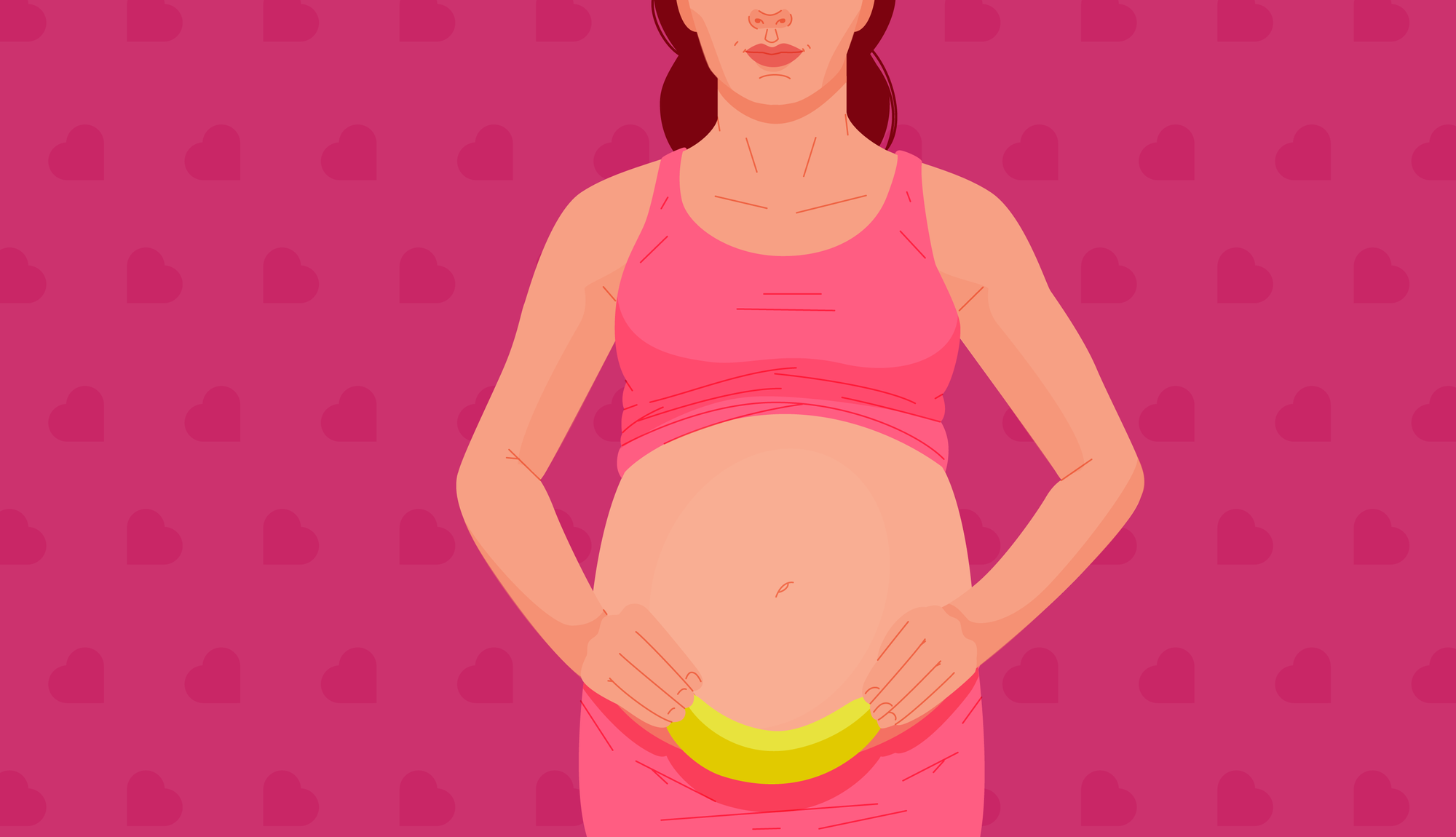 Diarrhea In Early Pregnancy, Gastroenteritis in Pregnancy and Other Gut Problems

☝TIP☝Discover the composition of your gut microbiome and your risk profile for Crohn’s disease with the Atlas Microbiome Test and the Atlas DNA Test.

What conditions do food poisoning bacteria need to grow?

Most foodborne illnesses are caused by bacteria, single-celled microbes which within a few hours could have multiplied into millions of cells. This happens when the conditions are perfect, such as warm or moist.

Cooking doesn’t always kill the bacteria. That’s because some bacteria can form spores which are resistant to heat and drying. So they survive the cooking process and begin growing again, leaving you at risk of illness.

Food contaminated with food poisoning bacteria would look and taste normal in most cases. This is why food poisoning is hard to avoid, especially if you’re eating out. If you have visibly spoiled food, please throw it away immediately and don’t eat it.

For food poisoning bacteria to contaminate your meal, they need ideal conditions to multiply, including temperature, pH, and time. That’s why it is important to store food correctly. Remember, the ideal growth conditions are between 5ºC and 63ºC.

That means perishable food needs to be kept either very cold or very hot to prevent illness. Make sure your fridge temperature is below 5ºC and your freezer is below -15ºC. Separate raw and cooked food, and store raw food, especially meat, on the bottom of your fridge to avoid juices dripping and contaminating other cooked foods.

☝How can you tell if food has enough bacteria to cause food poisoning?☝ You can’t. Contaminated food doesn’t have any specific taste, smell, or appearance.

How to destroy food poisoning bacteria

By taking specific precautions when preparing, eating, and storing food, you can reduce the risk of illness and destroy food poisoning bacteria before it’s too late. Here’s what you need to do:

☝Freezing food kills bacteria that can cause food poisoning, true or false?☝ False. Freezing helps to reduce the levels of food poisoning bacteria, but doesn’t eliminate it. Cooking food thoroughly is the safest way to kill pathogenic bacteria.