Irritable bowel syndrome is a chronic bowel condition affecting as many as one in seven people. Currently, researchers are unsure what causes the condition, though it is associated with stress and dysbiosis in the gut microbiome. Let’s talk about how to keep it in check and manage symptoms.

What is irritable bowel syndrome?

Since the earliest reports describing IBS from the turn of the 19th and 20th century, no precise cause of IBS has been found. There is still no gold standard to allow independent confirmation of diagnosis, such as a biomarker. The diagnosis of irritable bowel syndrome can be difficult: symptoms of IBS may change over time, may mimic other disorders and thus may fail to respond to empiric treatment. This is why these days clinicians and researchers rely on a number of different criteria that have been developed over the years called the Rome Criteria IV.
11%
of the population globally is affected by IBS, depending on the diagnostic criteria employed

Rome IV defined irritable bowel syndrome (IBS) as a functional bowel disorder in which recurrent abdominal pain is associated with defecation or a change in bowel habits.

“I used to have pains in the stomach and different gastroenterologists gave me different diagnoses. Based on these diagnoses, they prescribed me different ways of treatment from antibiotics to enema or curative fasting.” Steve, received an IBS diagnosis two years ago.

IBS is a chronic condition. Patients diagnosed with IBS are highly likely to have other functional diseases and to have undergone more surgeries than the general population. Even though there is no evidence that IBS is associated with increased mortality risk, it is better to consult with a gastroenterologist and draw up a program of actions to control symptoms.

The exact cause of the IBS is unknown, but there are some factors that appear to play a role.

There are also risk factors that can aggravate the situation. It is known that many people have worse IBS symptoms when they eat or drink certain foods or beverages, including wheat, dairy products, citrus fruits, beans, cabbage, milk, and carbonated drinks. Increased stress and hormonal changes can make IBS symptoms worse though none of them cause IBS itself.

How to manage life with irritable bowel syndrome

People suffering from IBS should find their own best way of managing their life in the long run.

“One of the hardest things is that I have to be on alert every day. In some cases, I already know that this particular food, drink or time of the year can make my symptoms worse. In other cases those patterns do not work,” says Steve, a man who got an IBS diagnosed two years ago and has tried to improve his condition since.

Though irritable bowel syndrome can’t be cured, there are treatments to relieve its symptoms. Here are four main directions of treatment that can be mixed and matched.

💊 Pharmacological treatments approved for certain people with IBS include:

Any medicine should be taken only after consultation with a doctor.

🧠 Psychological treatments have been proposed as viable alternatives or compliments to existing care models. Consider them if you do not respond to pharmacotherapy for a period of 12 months and if the symptom profile continues. The most studied and used forms of psychological treatment for IBS are relaxation training, brief psychodynamic psychotherapy, CBT, hypnotherapy and several forms of self-help. Give more attention to these forms of treatment if psychological factors trigger IBS in you.

🏃‍♀️ Lifestyle management. Common rules are: exercise regularly and get enough sleep. Experiencing IBS might lead to worrying about its symptoms, consequences, and duration, anxiety, depression, stress, shame and anger. Sometime these psychosocial phenomena may act as stressors and contribute to IBS. Lifestyle management like exercise (training as well as meditation and yoga) and good sleep helps to balance your psychological condition.

🍎 Microbiome-based treatments. There are up to 100 trillion microorganisms that inhabit the human gastrointestinal tract, most of which are in the distal small bowel and colon. Those microorganisms are called microbiome. It is known that the microbiome affects IBS symptoms. For example, recent work using 16S rRNA sequencing and machine learning has found a gut microbiome signature which has been identified with severe IBS. Studies have found that patients with IBS have higher bacterial counts in the proximal small intestine by quantitative culture than healthy controls. 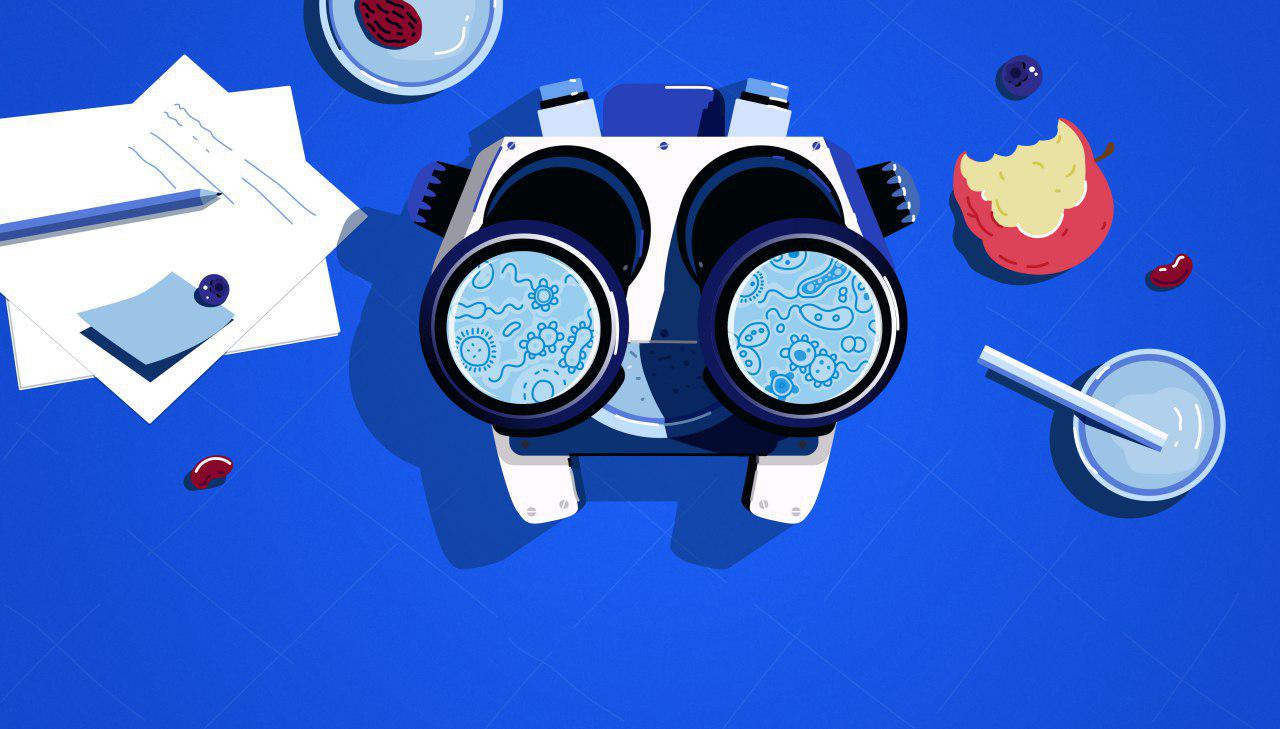 What is your microbiome?

This means that you can adjust your diet to balance your microbiome and relieve IBS symptoms. Some common rules of dietary management are to avoid foods that trigger your symptoms, eat high-fiber foods, drink plenty of fluids. Advanced options that might help including taking prebiotics, probiotics or antibiotics; diet; or faecal microbial transplantation. Ask a gastroenterologist if these options might be right for you. 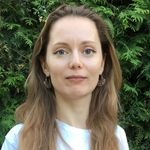