5 Scientific Reasons Why Your Health Depends On Love

The science of love has often been regarded with disdain: a fringe field pockmarked with wild-eyed romantics, unverifiable theories and desperate women. Boy, were we wrong.

Possibly one of the greatest errors of the past 50 years was to discard love on the trash heap of culture, along with books and modesty. Contrary to the myth peddled by most media nowadays, sex without love is like getting glasses when you could get laser surgery.

Love has been abused by society; for humans rarely suffer what is unquantifiable without retaliation. In this case, love was administered an above-average dose of mockery and contempt. Only now do we have the technology to elucidate the puzzling truths of this very human pursuit.

It’s time to finally redress the wrongs that have besmirched the good name of Love. In this examination of romance, we will not seek to capture its elusive nature or manipulate its existence. Instead we will focus the investigation on our biological reality: the sticky wet pond of life.

We will assess the basic function of attachment for our species (and others) from an evolutionary and medical perspective, building on findings in the fields of neuroscience, psychology and ethnology.

Our study will target two primary manifestations of love that are both anchored in one reality: romantic love and parental love, for they both belong to one higher aim: the perpetuation of our species.

Love is a likely survival mechanism embedded in our DNA to ensure we reproduce without killing our young. After all, the perpetuation of the species is an essential goal that is deeply ingrained in every living thing, be it mushrooms, molluscs or men.

But we all go about it in our own ways, and how we do it distinguishes mammals from reptiles on the tree of life. In fact, it was the emergence of additional brain tissue that differentiates us. Mammals grew a limbic system - reptiles didn't.

This part of the brain is home to our emotional circuitry, an idea initially floated by a few neuroscientists about 100 years ago. Now we know that this extra cerebral tissue had a profound effect on how we deal with each other and our babies - especially in comparison to our reptilian ancestors. 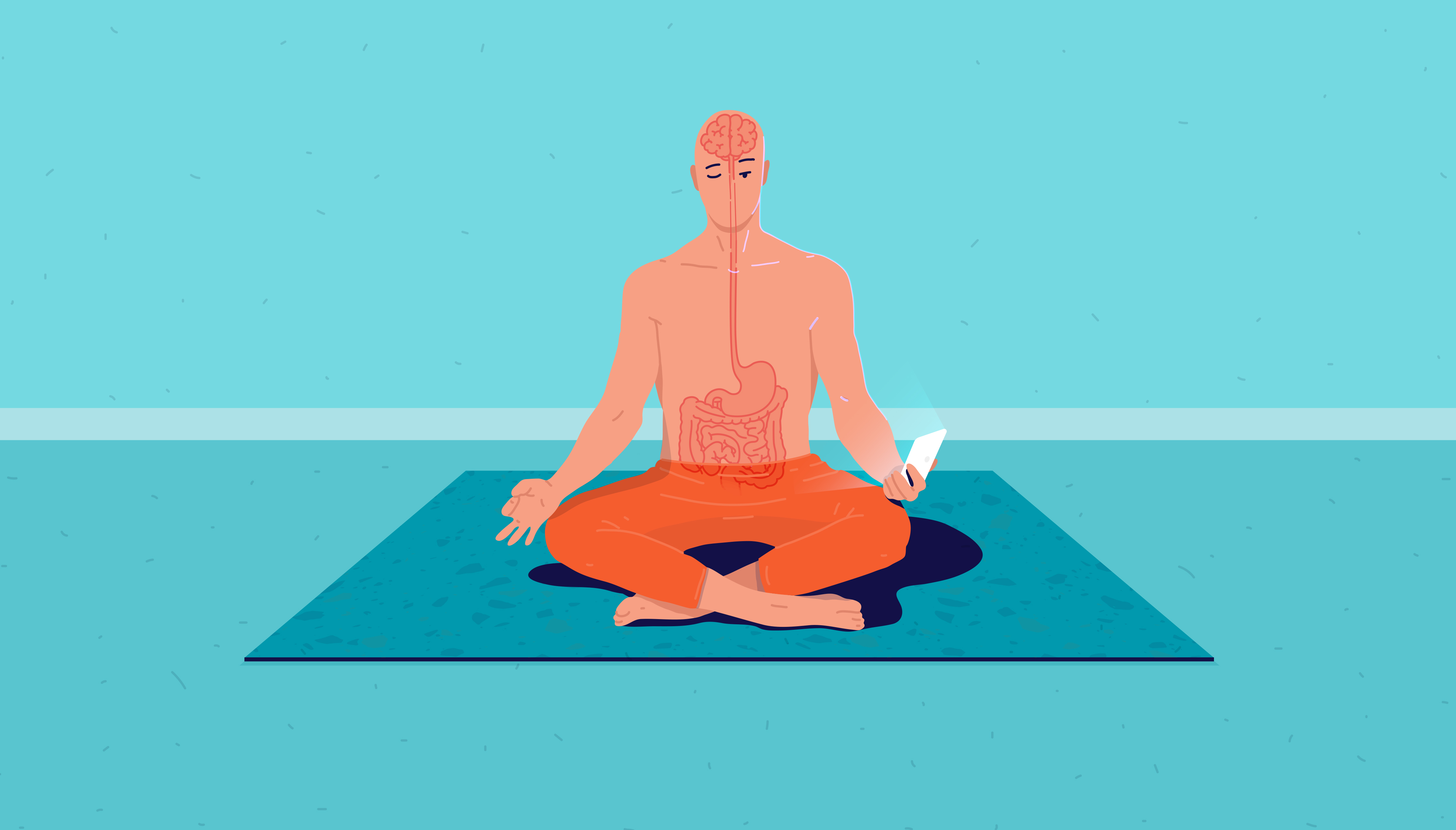 What we can learn from the gut-brain connection

Not only do we not lay eggs, but we behave completely differently with our young. Reptiles tend to ignore (and occasionally eat) their offspring, whereas our limbic system has us primed for interaction, communication and nurturance.

2. Our mammal brains evolved to be social

You can blame the limbic system for your sensitivity to the shrill cries of distress from babies. Because when our young are distressed, we are too. And is not love to share in the distress of the other? To seek its alleviation by all means within our power?

Growing a limbic system also led to a particular distinction in how we interact. Humans are not designed to be alone. We are not lizards and we do not cannibalise our young for disturbing our eardrums – Komodo dragons do. We are social by nature, as conditioned by our limbic system.

Like all primates, we groom, nurture and provide for our group. Whether it's a screaming baby, tears of heartbreak or the dull throb of bereavement - these events are all sources of physical stress for humans.

Stress is a very real physiological response to a perceived threat that triggers the release of cortisol. And in humans, stress is mediated by the HPA axis that is located in the limbic system. This biological pathway links psychological factors and physical health.
HPA
hypothalamic-pituitary-adrenocortical axis

Basically, the limbic system is what triggers screaming in infants separated from their caregiver - and distress in caregiver. It's also what makes your heart thump when you've misplaced the stroller (and the baby inside it).

Love is wanting the best for your child, parent or partner. The activation of our HPA axis in response to emotional events reveals much about the human condition, the importance of love and the consequences of its absence.

3. Loving touch has a healing and protective role

One of the main manifestations of love is touch, whether it is a romantic partner gently placing a reassuring hand on your arm or a mother holding her newborn baby.

Profound examples of the physical benefits of loving touch can be found in the medical protocols for premature babies. Skin-to-skin contact (SSC) of mothers and their preterm babies has been shown to improve a number of essential parameters.

🤱 According to a 2010 study published in the International Journal of Nursing Studies, “Results of studies have shown that SSC promotes beneficial physiological conditions such as increased quiet sleep state and more stable thermoregulation, heart rate, respiratory rate, and higher oxygen saturation.”

In fact, gentle touch may influence far more than basic physiological metrics in preterm babies. It may even affect brain development and counteract the consequences of painful medical procedures that are typically required for babies who leave the womb too early.

Primates, our closest cousins, spend 10–20 percent of their day engaged in mutual grooming. However in humans, touch deprivation is a growing area of concern and research in high-income countries where loneliness and feelings of isolation are on the rise.

Lack of physical contact has been associated with depression and shown to affect self-esteem. Interestingly in humans, as demonstrated by a landmark 1960s study by psychologist Sidney Jourard, frequency of physical contact is mediated by cultural factors.

English-speaking nationalities were significantly less likely to engage in physical contact during an hour-long conversation with a friend in a cafe setting. For example, British friends didn’t touch each other at all, while American citizens might twice. This is in comparison to French (up to 110 times) and Puerto Ricans (180 times). 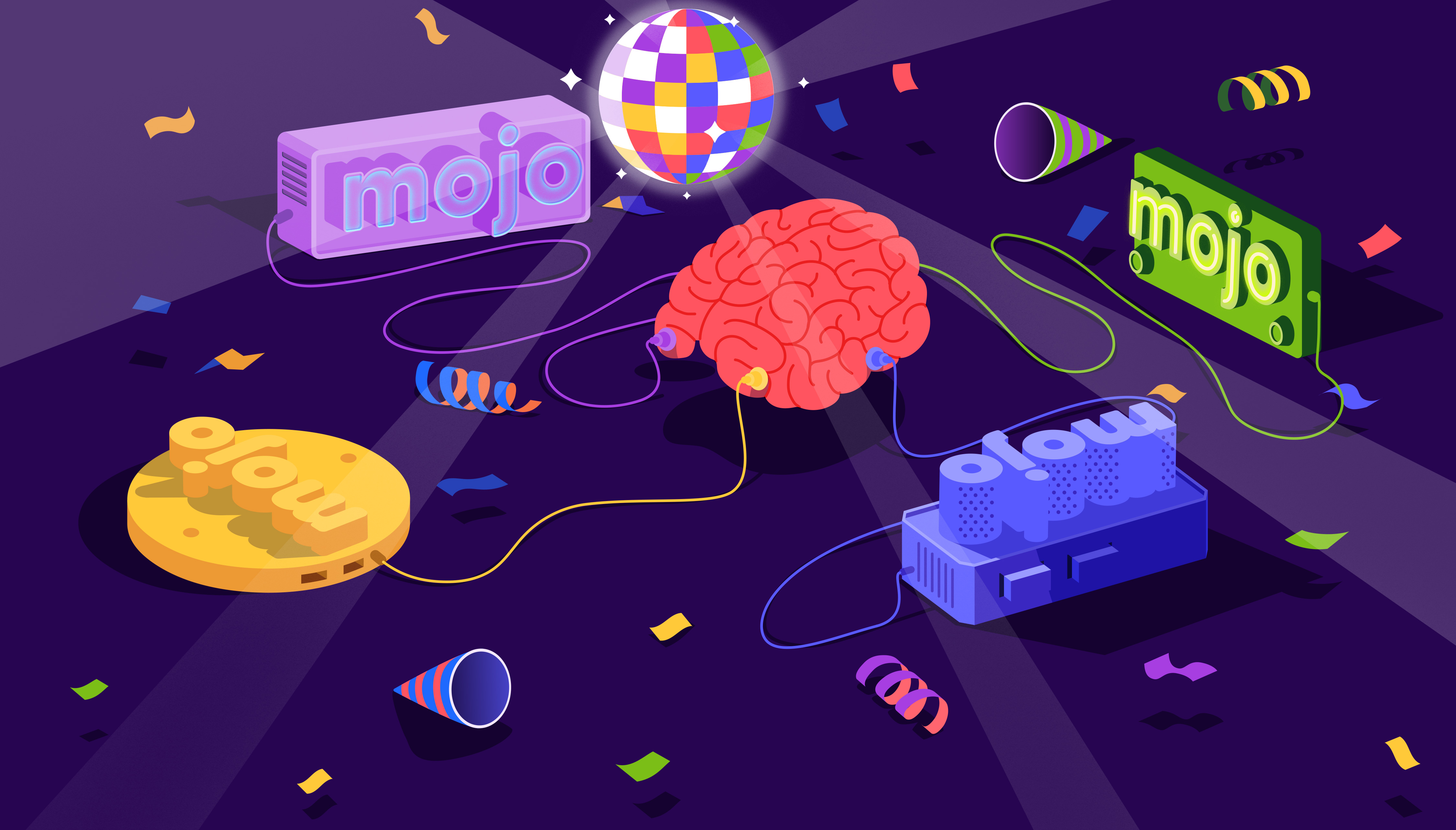 Science-backed lifehacks to reboot your health

Depression is often higher in English-speaking nations. For example, 16.1 million Americans are affected by major depressive disorder, which is also the leading cause of disability in the country for people ages 15 to 44.3 years old.

The NHS also ranks depression in the top 3 most prevalent conditions in the population and registered by healthcare providers. Data by the OECD, a club of rich countries, published in 2014 showed that neighbouring Ireland was one of the most depressed countries in the group.

If you are from a standoffish nation, the main source of physical contact is likely to be your mate. And considering how touch can significantly improve health outcomes for premature babies, it isn’t a stretch to imagine that it could have benefits for adults too.

A number of studies over recent decades have identified a correlation between marriage, longevity and reduced disease risk. This social institution is much more that a legal contract or a manifestation of the ether, it has actual health benefits.

💑 Married people tend to live longer, are less likely to become depressed or to be diagnosed with advanced cancer. They’re also more likely to live longer after cancer diagnosis and have fewer strokes and heart attacks. Spouses even have better survival rates after major surgery.

On the other hand, divorced people were more likely to die of a stroke, and single people (both sexes) had increased odds of suffering a fatal heart attack. Unhappy marriages are also probably bad for your health. For example, aggressive marital conflicts can trigger inflammation.

Essentially, to reap the benefits of marriage, several recent studies indicate that relationship quality is an important factor.

And while it has been widely touted that happily married men are the primary beneficiaries of extended lifespan, a 2018 study of American marriages indicates that it may benefit both sexes equally:

So there you have it. Love is not just a foreign concept cooked up by the French to taste your tonsils. Nor is it a fantasy dreamed up by desperate cat ladies to channel their unrequited romantic ardour. It is not just the stuff of novels filled with buff men, poor plots and rubber duck moments for the post-menopausal population.

Love is a profound physiological concept anchored in our evolution and with repercussions for health and wellbeing. It is time to connect with a deeper appreciation of our basic need for contact and tenderness. Not only is it likely to improve your physical and mental health, it might also save on STD treatments, sexual health clinics and embarrassing conversations.