Ötzi the Iceman is the name given to a 5000-year-old natural mummy found in the South Tyrol region. Ötzi was so well preserved that researchers have even extracted traces of his gut bugs, offering insights about the ancient microbiome!

In 1991, two German tourists stumbled across a body emerging from glacial ice on the Ötzal Alps in Southern Tyrol. Upon first inspection, they assumed the body to be relatively new, but unbeknownst to them, they had stumbled upon something truly remarkable.

Far from being a modern hiker, the body was dated as over 5000 years old, meaning the man lived 1000 years before the pyramids were built and a century before the wheel was invented!

Over the past 30 years, the body has been prodded and poked by experts worldwide, offering clues about everything from the evolution of our microbiome to ancient human migration and what people ate in the Copper Age. Without further ado, let's take a closer look:

Ötzi was assumed to have succumbed to the elements after stumbling into a snowstorm. But ten years after Ötzi's body was discovered, a scientist spotted an arrow shaft lodged in his shoulder, suggesting otherwise.

Analysis of the wound depth suggested that Ötzi had been shot from about 30 metres, a distance killing, and had bled to death quickly when the arrow struck his subclavian artery.

Tellingly, Ötzi had a deep cut- almost to the bone- between his thumb and finger. Judging by how much it had healed, researchers estimate he sustained the injury in the days leading up to his death.

The cut is a classic example of an "active defence wound", suggesting Ötzi grabbed a blade in hand-to-hand combat.

Five thousand years after the fact, Detective Chief Inspector Alexander Horn of the Munich Police Department was called in to give his perspective on what might have happened to Ötzi. His verdict?

☝FUN FACT☝ Whoever killed Ötzi didn't do so for profit, as they left his copper axe on the body. In modern terms, that would be like a killer leaving a Rolex. More likely, Ötzi was stalked by the assailant from days prior, fuelled by an intense grudge.

No poster boy for Paleo

Since his discovery, Ötzi has been explored and mapped from head to toe. As Oliver Peschel, a Munich-based forensic pathologist, comments:

"Ötzi is, in my eyes, the best investigated human body the whole world has ever seen."

So what can we say about Ötzi based on these extensive studies? Suffice to say, he was far from a picture of health. At 45 years of age, Ötzi was suffering from a long list of ailments, including:

Ötzi was also seriously inked, with around 60 tattoos across his body, generally clustered around the wrists, joints and lower back.

The location and design of these tattoos have led some to suggest they were functional instead of aesthetic, helping to mark spots for an early form of acupuncture. If true, this would be 2000 years earlier than its previous first known use in China!

It's highly plausible given that Ötzi's joints show signs of severe deterioration, often in points corresponding to the tattoos. What's more, we know that untreated Lyme disease can manifest as joint pain too.

The body speaks: what his DNA can tell us

In 2012, researchers sequenced and decoded Ötzi's 5000-year-old genome, offering insights into his health and physical features.

Based on the whole genome sequence, it is highly likely that Ötzi had brown eyes, was lactose intolerant (as was the norm then) and had blood group O (the most common type). 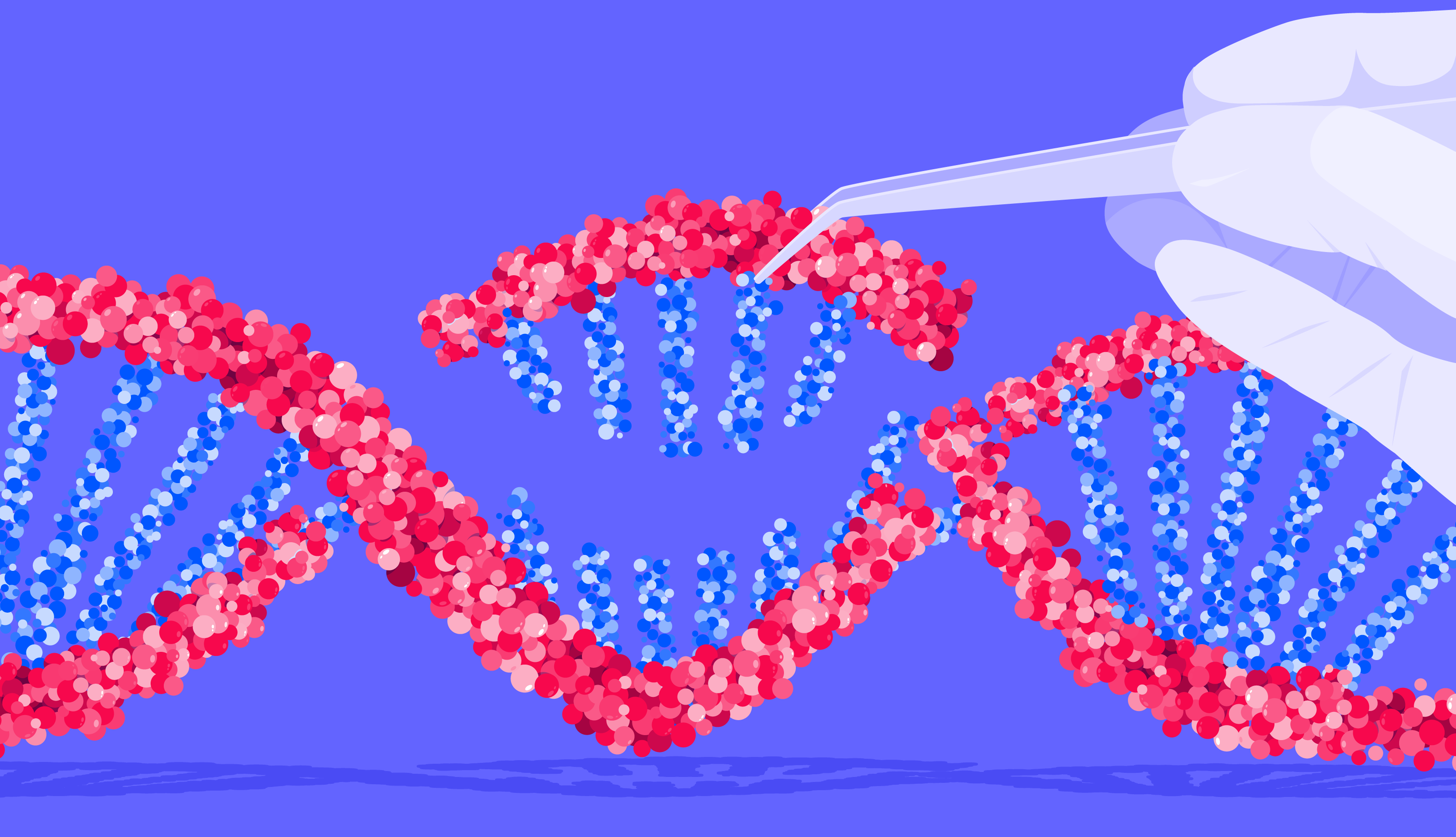 Considering Ötzi had none of the lifestyle risk factors for heart disease (smoking, obesity or sedentary lifestyle), it suggests genetics could play more of a role than previously thought in the development of coronary heart disease.

Sequencing of Ötzi's Y chromosome places him in the rare G2A4 haplogroup, linked to a population that travelled through modern-day Turkey around 1000 years before he lived.

To clarify, that doesn't mean that Ötzi was from these places, simply that these isolated populations retain the most similarities to his original haplogroup.

☝DID YOU KNOW?☝ The Atlas DNA Test screens for multiple genes associated with coronary heart disease, calculating your risk score for the condition. Likewise, the Atlas Microbiome Test measures your disease protection score for heart disease based on your microbiome composition.

Initially, researchers could not locate Ötzi's stomach as it had moved upwards during the mummification process, although it was uncovered 18 years later in a CT scan.

Ötzi was so well preserved that in 2018, his last meal was determined as Ibex meat (primarily fatty pieces), red deer meat (likely an organ of some sort) and einkorn wheat.

He also had toxic bracken fern in his stomach, which may have been accidentally ingested or used medicinally to treat his bacterial infection. 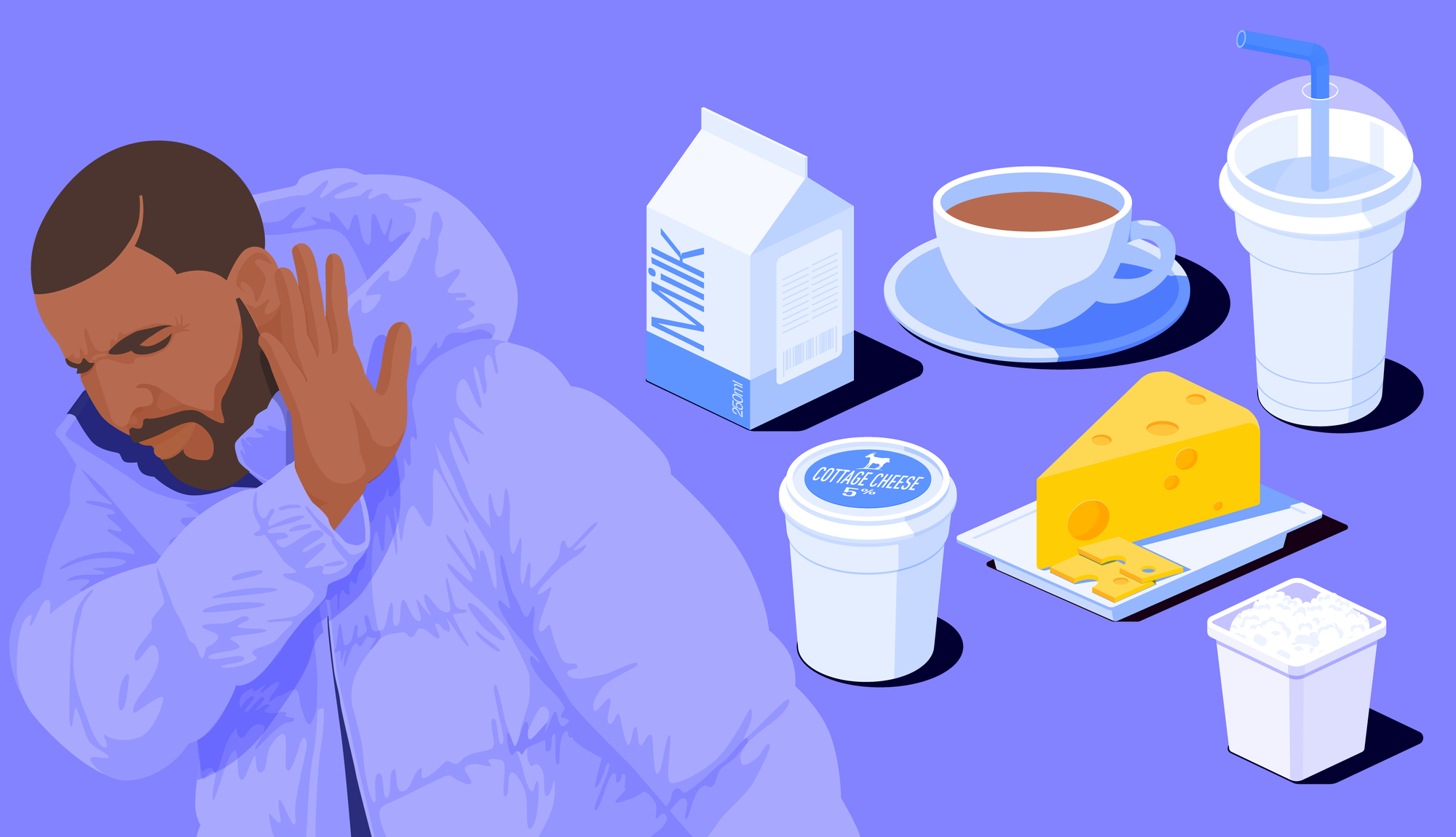 Whilst it's tempting to assume this represents the typical Copper Age diet, he might have eaten these things in his final moments as a "send-off", or they may only reflect his diet whilst travelling in the mountains.

His stomach also contained 30 types of pollen, allowing researchers to place his death between Spring and early Summer- elementary, my dear Watson.

Lessons from an ancient microbiome

More recently, researchers have successfully extracted traces of bacterial DNA from Ötzi's large and small intestines, allowing them to examine certain species within his microbiome.

An ongoing study at the University of Trento is using these samples to investigate how the microbiome has changed over the past 5000 years.

To this end, they compared ancient microbiome samples with 6500 modern ones drawn from Westernised and non-Westernised populations.

Interestingly, Ötzi's microbiota samples match closely with modern indigenous populations but less so with Westernised biomes, as demonstrated by the species Prevotella copri.

Prevotella copri is only present in about 30 per cent of modern Westernised individuals, with the large majority possessing only one strain out of four.

In those with one strain, P.copri often predominates the microbiome at the expense of other species, reducing diversity.

Ötzi not only contained P. copri but had three out of four known strains, something commonly observed in non-Westernised populations such as the Hadza tribe.

It's the first direct evidence that indigenous, modern microbiomes, such as the Hadza people, can be used as a proxy for the ancient human biome. 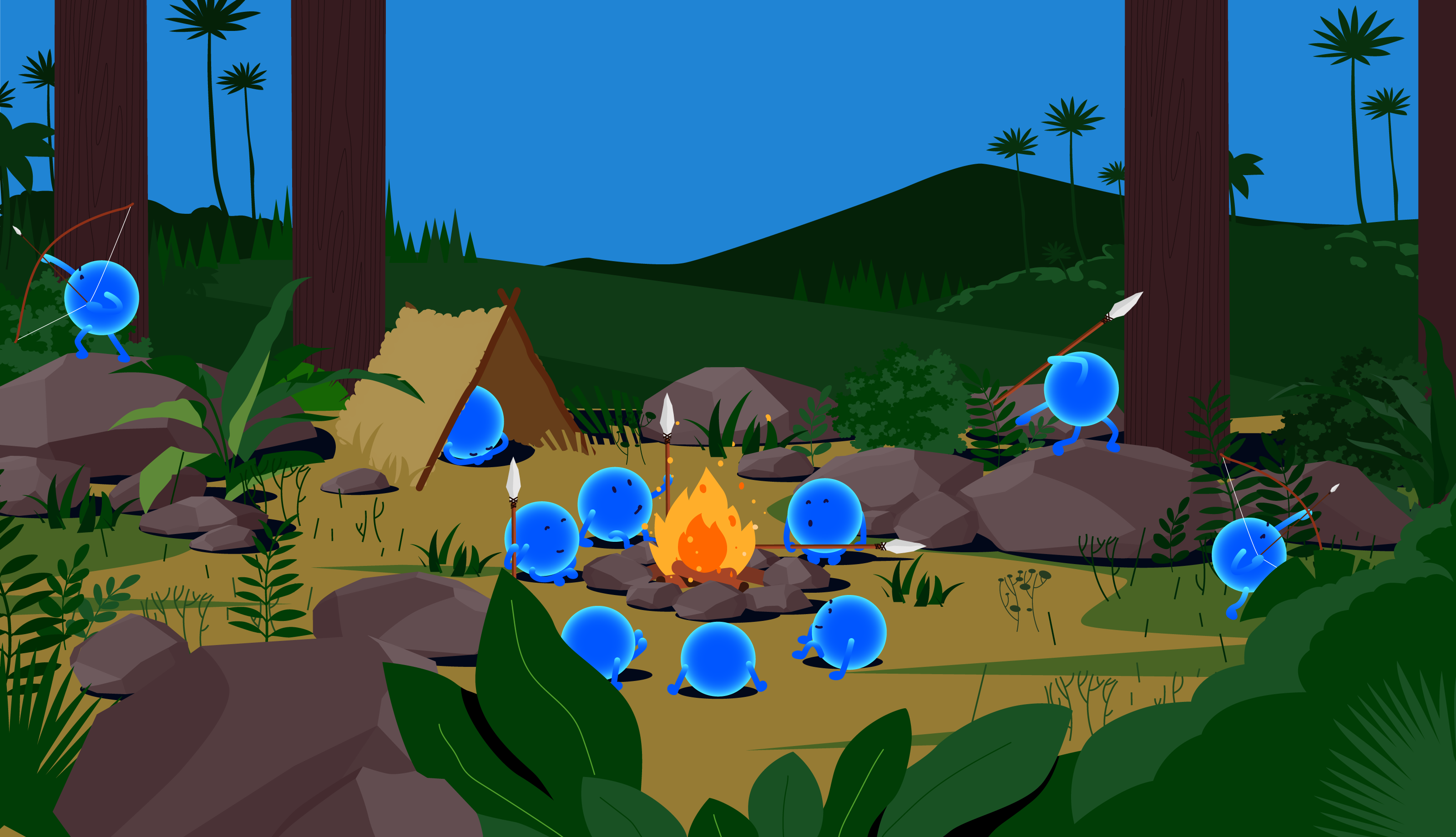 Although only a small sample of Ötzi's microbiome has been sampled, the fact that he boasts multiple strains of individual species suggests his microbiome was diverse and robust.

The results suggest that industrialisation in the West is reducing overall species diversity, likely due to antibiotics, hyper cleanliness and reduced fibre intake.

Ötzi was also found to have Helicobacter pylori in his gut, a species possessed by around half the global population and severely pathogenic in around 10%.

The most dominant strain of H. Pylori in the modern world is a hybrid of Asian and African strains, assumed to have merged thousands of years before Ötzi's life and death.

As it turns out, an almost entirely Asian strain infected Ötzi, suggesting the African strain moved into Europe much later than previously thought.

In other words, Ötzi's gut bacteria is rewriting the narrative about ancient human migration!

Five thousand years after he was shot dead high in the Tyrolean mountains, Ötzi continues to offer crucial insights into the world he inhabited, bridging a gap between the past and present.

Whilst his death raises questions, his body answers more, helping scientists to uncover how our microbiomes have changed over time, the impact of genes on heart disease risk and the evolutionary story of pathogenic gut bugs.